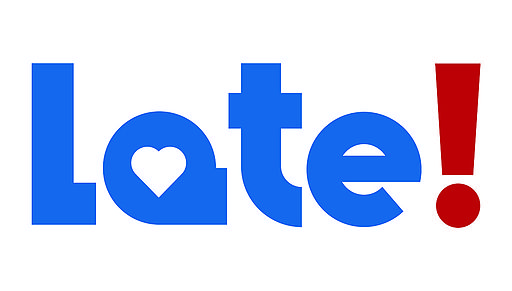 Last Friday, I blogged about CareerBuilder’s Survey of bizarre excuses for being late to work.

And, don’t get me wrong, there were some good ones in there (e.g., “I was here, but I fell asleep in the parking lot.”), but I had a sneaking suspicion that some of the readers of this blog had heard some better ones.

In no particular order, and without revealing the identity of the reader, enjoy:

Have a great weekend!