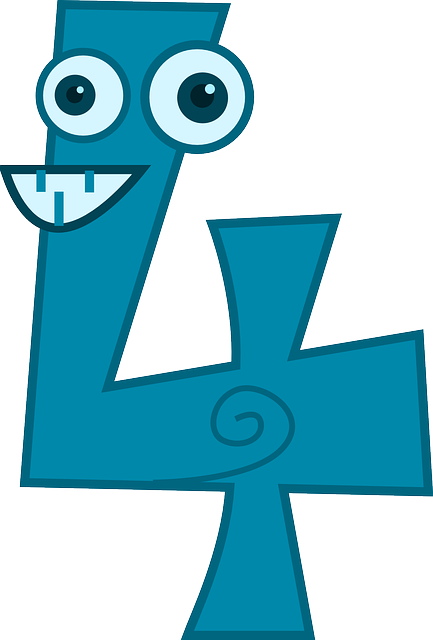 Imagine arriving at work in the morning to the red light indicator on your desk phone. So, you pick up the handset, punch in a few numbers, and are greeted with a voicemail from your President. She’d like you to ask the employment lawyer whether it’s “legal” to pose an ultimatum to two company managers: Stop cohabitating with each other’s spouse, or find another job.

Could something like that really happen? Of course, it could. Because, employment law.

You’re asked to help gather documentation to defeat a former employee’s attempt to collect disability benefits. Ok, so where do you start? Well, the former employee seems to be pointing the finger at Aaron. Hey, wasn’t Aaron recently promoted? Yeah, that’s right. So, why not talk to Aaron’s boss first?

Well, it seems that, prior to his promotion, Aaron had a bit of a reputation for playing pranks on co-workers. Oh, that Aaron.

“What is it that Aaron did,” you ask.

“Well, Aaron was into building and detonating bombs around co-workers, or shooting them with a potato gun. Stuff like that. And, then there was the poop.”

“Yeah, he really liked to try to poop on co-workers or just put bags of his bowel movements in their lunches. Stuff like that.”

Enjoy your breakfast. And have a nice weekend.