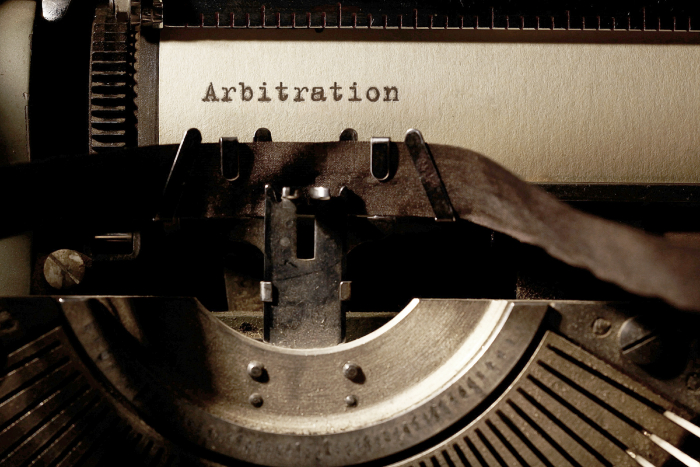 Back in 1997, Puff Daddy — he was Puff Daddy back then — was burning up the charts with his Biggie Smalls tribute, I’ll Be Missing You (feat. Faith Evans and 112). Meanwhile, the U.S. Equal Employment Opportunity Commission released this Policy Statement in which it posited that “agreements that mandate binding arbitration of discrimination claims as a condition of employment are contrary to the fundamental  principles evinced in [the federal anti-discrimination laws it enforces.]”

Now, here we are near the end of 2019. In that time, Puff Daddy became P. Diddy, then Puffy, then Diddy. Maybe, he’s Sean Combs again. I’m not sure. It’s to keep up with these things.

And finally, the EEOC has changed its position on arbitration agreements as a condition of employment.

On Tuesday, Dave Simpson for Law360 reported (here) that the EEOC had retracted its 1997 Policy Statement. Sure enough, if you head over to the EEOC’s webpage, “What You Should Know about the EEOC and Ensuring Clear and Accurate Guidance”, and scroll down the page a bit, there it is:

What does this mean for you? Not a heckuva lot. If you require individuals to sign arbitration agreements as a condition of employment, you can continue to do so — at least under federal law. Some states  **cough** California **cough** have their own rules. So, your mileage may vary at the state or local level.

Another alternative is an agreement in which the employees waive the right to a jury trial for subsequent employment claims. I like jury waivers. But, once again, your mileage may vary at the state and local level. New Jersey, I’m looking at you now.

I guess what I’m really saying is have a good employment lawyer on speed dial before your employees sign a document that impacts their ability to pursue discrimination claims against your business.