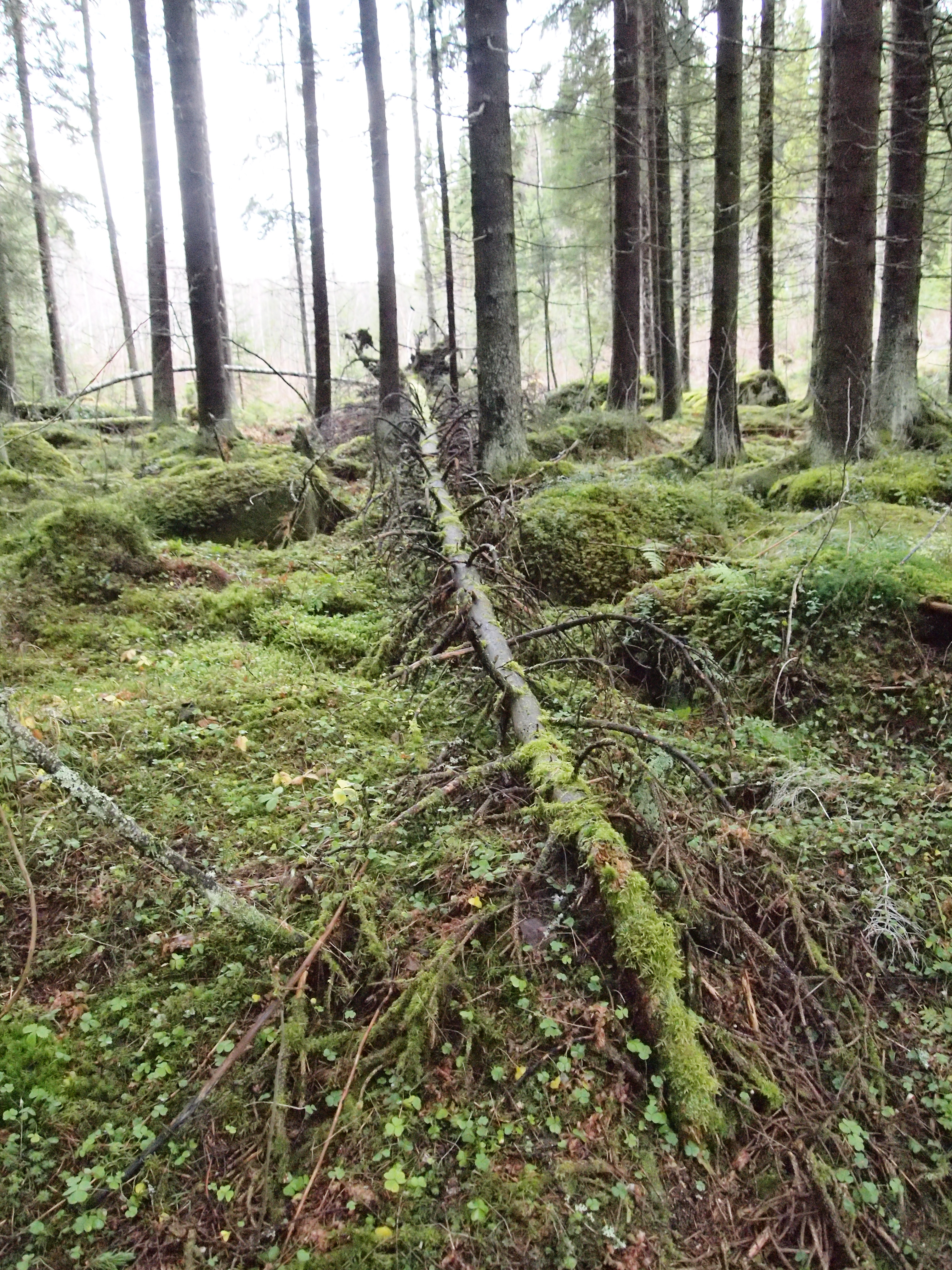 I’m dusting one off today.

When a plaintiff claims that she was sexually harassed by a co-worker, the employer may have an affirmative defense. Part of this involves the employer establishing that it exercised reasonable care to prevent the harassment. (Check out yesterday’s post for more on that).  One way for an employer to satisfy that burden is with an anti-harassment policy. So, let’s assume that your business has an employee handbook with an anti-harassment policy. You give the handbook to all employees and require employees to not only read the handbook but also provide a signed acknowledgment that they’ve read and understood it. However, one of your employees — the one that just so happens to claim that she was sexually harassed by a co-worker — didn’t actually read the handbook.

Is your affirmative defense blown?

Last month, the Sixth Circuit Court of Appeals addressed a similar situation here in EEOC v. AutoZone. Let’s see what the court had to say:

The record confirms that each of Townsel’s three victims acknowledged that it was her responsibility to read and understand AutoZone’s employment handbook, and on several occasions each one of them signed forms saying so….A human resources representative need not look over each employee’s shoulder as she reads each page of AutoZone’s handbook. Even though the victims now claim that they did not in fact read the handbook, that is not AutoZone’s fault. It exercised reasonable care by requiring employees to acknowledge their responsibility to read the policy by signing a form to that effect.

Combined with its written policy, if the company takes reasonable steps to stop the alleged harassment and it can show that the victim unreasonably failed to take advantage of corrective opportunities, then the employer is going to prevail.

So is the affirmative defense blown if the employee fails to read the handbook? Heck no.

But here’s a pro tip, if you have non-English speakers, make sure that you provide them with a copy of the handbook in their primary language. Otherwise, you may lose that affirmative defense if a non-English speaking employee doesn’t know how to complain about workplace harassment.