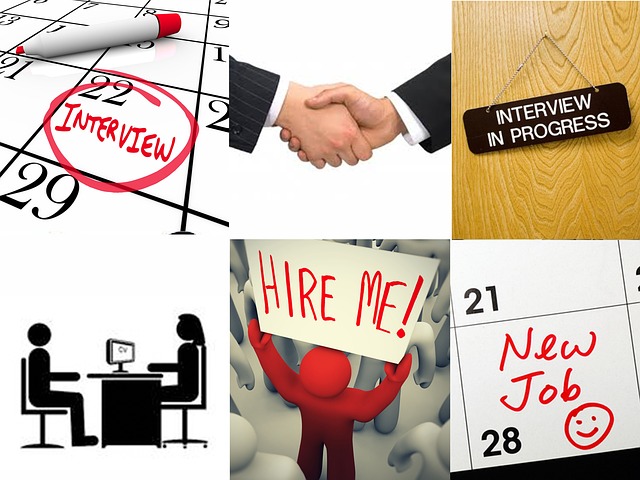 On Wednesday, I blogged here about CareerBuilder’s list of the most unusual things job candidates have done during the interview process. And, yeah, the stuff they listed was pretty unusual.

But, then I thought, “Eric, your readers must have some great stories that would put CareerBuilder’s list to shame.

So, I put out the call, and you guys made me laugh. Here’s a sampling:

In an interview for a caregiver role, the applicant is asked about a time she handled a crisis type of situation:

“I was a temp home care provider, and accidentally gave the person I was caring for bleach to drink instead of water.  When I realized something was wrong I called my friend to find out what to do, who told me to call 911.  I know to always carry my phone with me while working.”

Job applicant is asked, “So, tell me a little about yourself?”

Candidate said no one likes her, not even her family, and she doesn’t have any friends.  It went downhill from there.

Person was interviewed who had piercings, but was asked if the policy would cause any issue and they said no.  Hired.  Day 1 employee shows up to work with piercings and horns.  When told she needed to remove them because of policy, she said she couldn’t and didn’t violate the policy because these were surgically implanted.

Don’t judge a book by its cover.

I had a young man show up to fill out an application to be a busboy at a private country club in a tee shirt, pajama bottoms and flip flops. I sent him home, he came back in a suit and I hired him. He worked the summer and did a great job before returning to school.

On a second interview, no less…

I invited a candidate for an administrative assistant role to come to the office for a second interview (the first was by telephone).  Once settled in the conference room I asked her a low level question to start the conversation to which she responded “which company is this again?  I am interviewing with so many I can’t keep them straight”.    (well, thanks for sharing, this won’t take long….)

Just coming along for an interview road trip.

Candidate did everything correctly. Then, quite unexpectedly, the candidate’s friend, who had come along on the interview road trip with the candidate for social reasons unrelated to the interview, and who was supposed to be completely invisible until afterward, called an audible and barged in on the interview to ask when the candidate was going to be done, because there was a Dairy Queen down the street and he was hungry.

23 year old female attended an interview with her cell phone in her bra. Of course, it rang in the interview. She had retrieve it to turn it off…and got hired.

Do you even lift, bro?

I asked a candidate if he could repeatedly life 50 pounds, often without assistance, as that could easily happen on a shift helping guests with luggage and display cases and training materials etc. He said yes. Now this could have been the end of that part of the interview leaving me with no good story to share with my buddy Eric years later, BUT here’s what happened! He dropped down on the floor of my office (which wasn’t very big!) and started doing one armed pushups! I was impressed! However, I thought that was a bit eccentric, and so muscle mass aside, ended up not hiring him!

I had a candidate that was placed in a temporary/contract position find me via LinkedIn and use LinkedIn as a way to ask me out. I not only had to explain that it was not appropriate but LinkedIn was not appropriate to use for asking people out. Found out that he did it to several other younger women in the office. He was placement agency was immediately notified and he was terminated from the assignment. I’m quite positive that the agency refused to represent him any further.

“Can I keep a secret? Of course…not.”

Dollars and no sense.

Last year we hired an accountant who worked for one month and then quit for a higher paying job.  We are again hiring an accountant; however, I have been promoted to Controller since she left.  She saw the job ad and called, expecting the previous controller to take her call.  When she found out I had been promoted, her response was:  “Well, if you would like to pay me more than you did previously, I would love to come back.  You can still call yourself the Controller if you like, and I’ll do all the actual accounting.  I’d love to meet you for lunch to catch up and discuss.”  I declined.