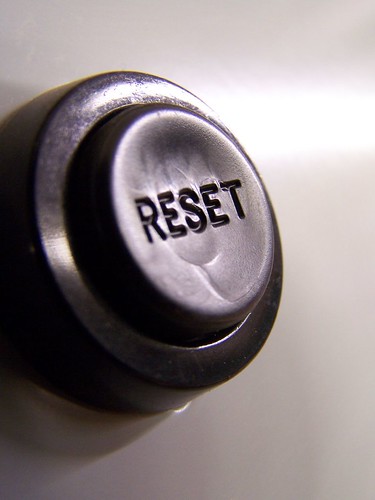 Get back to where you once belonged.

You decide to eliminate an employee’s position, but give her a few weeks’ notice. Prior to her last day of work, you present this employee with a severance agreement, which offered her six weeks of pay in exchange for “a complete waiver of [her] right to commence an action for pregnancy or gender discrimination or a claim pursuant to the FMLA.” You’re just trying to do the right thing.

Oh, did I mention that your employee just told you that she’s pregnant?

Anyway, this pregnant employee takes the position elimination and severance agreement combo like a lead balloon. She even informs you that she’s hired a lawyer “for her claims arising from gender and pregnancy discrimination.”

So, a few days later — before her scheduled last day of work — you present the employee with a letter reinstating her to her previously eliminated position at the same salary and benefits.

Does rescinding the termination moot the discrimination claim?

A rescinded termination does not constitute adverse action under Title VII, at least where the employee is restored to her prior position and salary with no gap in employment and with no other tangible harm or material change in the conditions of employment.

But, before you go puffing that victory cigar, remember: