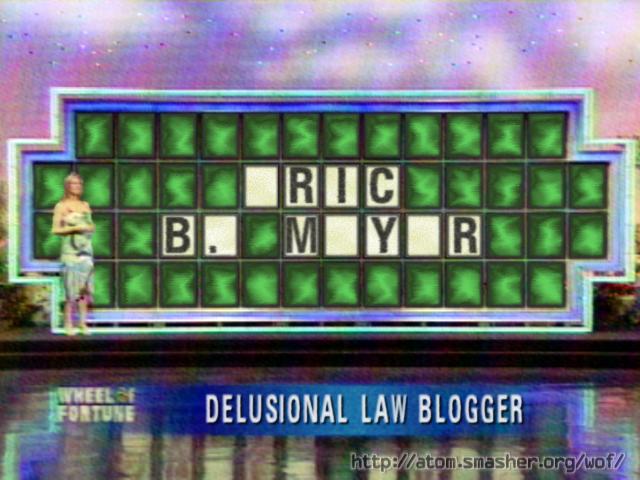 Kudos to this blog for the drop in discrimination claims. Yeah, I’m giving this blog credit, and so is my mother — probably.

{Mom couldn’t be reached for comment and, strangely, the EEOC press release touting the new FY12 charge statistics is silent about this blog}

The year-end data shows that retaliation (37,836), race (33,512) and sex discrimination (30,356), which includes allegations of sexual harassment and pregnancy were, respectively, still the most frequently filed charges. However, the total number of claims in FY12 dipped below FY10 levels.

And did I mention that I started blogging just after FY10 ended?

In the immortal words of Big Pun…