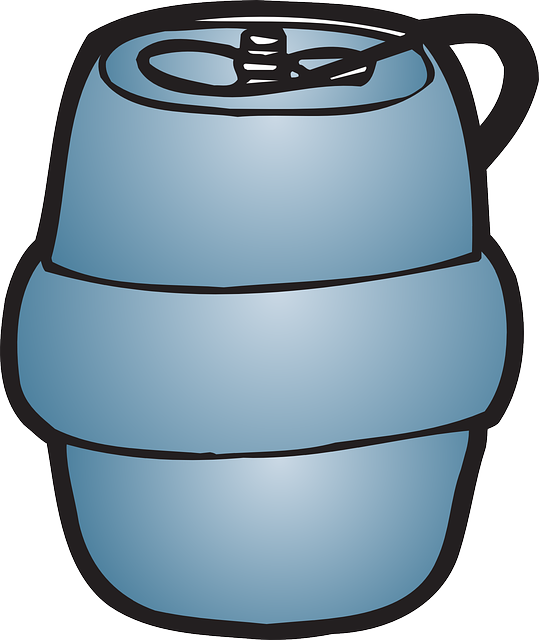 The bottom of the first page of this recent federal court opinion in EEOC v. Star Transport, Inc. really grabbed my attention:

In December 2008 or January 2009, Edward Briggs became Star Transport’s Human Resources Manager. He received no training on anti-discrimination laws, was not aware of any exceptions to the “at will” employment policy, had never heard of Title VII, and had no understanding of the company’s obligation to accommodate an employee’s religious beliefs. Gene Ozella was Star Transport’s Personnel Manager from 2008 to 2011; he also received no training on anti-discrimination laws…

How do you think this religious discrimination case is going to end for the employer?

If you guessed “not well,” then, smoke ’em if you got em. (But more than 25 feet from the entrance to your office building).

According to the opinion, “in 2007, Star Transport carried 66,130 total loads, with no loads containing alcohol. In 2008, only one load out of a total of 61,138 loads contained alcohol. In 2009, Star Transport carried 15,636 loads, of which 474 contained alcohol.” In 2008, Star Transport hired a Muslim employee. In 2009, they hired another Muslim employee. Both requested that the company accommodate their religious beliefs by not requiring them to deliver loads containing alcohol. This shouldn’t have been too difficult. That is, the opinion indicates that the company was always swapping loads for its drivers. However, the company did not accommodate these religious accommodation requests because of something called a “forced dispatch” policy.

It’s not getting any better for the company, is it?

The plaintiffs were fired, because that’s how these cases go. Sure, there were other drivers who violated the forced dispatch policy. But, none got the heave-ho within the 12 months preceding the two plaintiffs getting fired.

The opinion notes that “it is undisputed that previous job performance, attendance, and/or low production were not factors in the terminations and that Star Transport has not conducted any investigation into the cost associated with their refusal to transport alcohol.”

Indeed, when the EEOC moved for summary judgment back in March, the company conceded liability as to wage loss and compensatory damages. The court denied summary judgment on the EEOC’s request for punitive damages. It concluded that while the decisionmakers had no clue about a duty to accommodate, and the company may have known about federal anti-discrimination law, it was unclear whether there was any deliberate malice.

Last week, a federal jury found clarity and tagged the company for $200,000 in punitive damages, plus they awarded $40,000 in compensatory damages, and $3,000 in wage losses.

For heaven’s sake, train your managers on accommodation requests.

Or don’t advertise your HR job openings on a Cracker Jack box.*