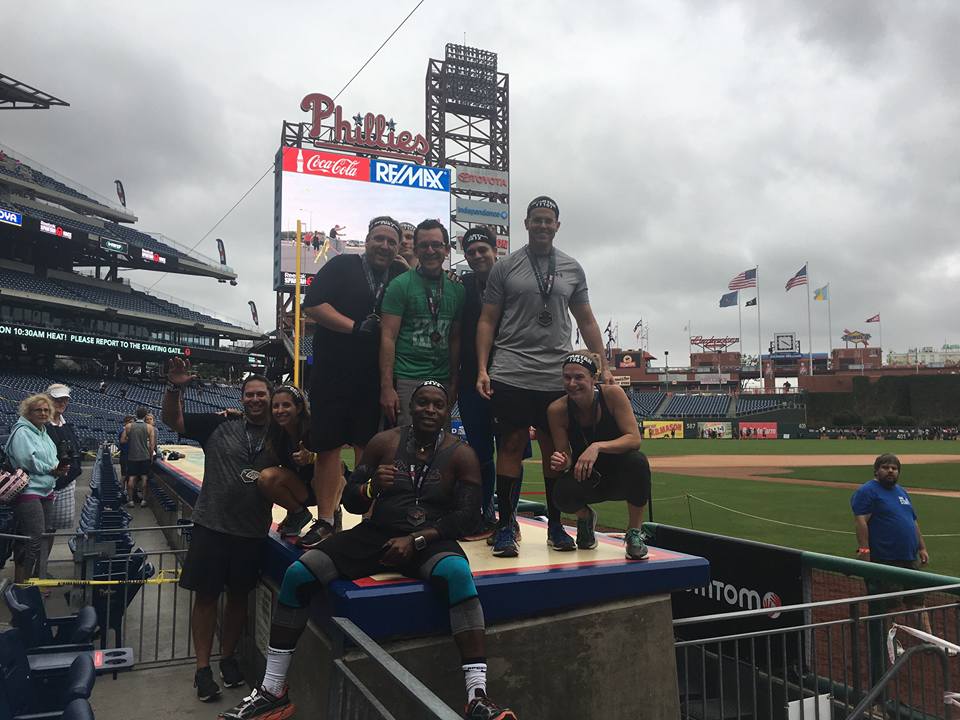 On Saturday, I ran — and I use that term, “ran,” generously — my first Spartan Race.

Maybe, the better past-tense verb is “completed.” But, I’ll take it.

What the heck does Don Mattingly have to do with employment law?

About a quarter-century ago, the New York Yankees benched first baseman Don Mattingly. So what?

Well, it’s not what you think. It wasn’t because Mattingly stunk. No, the Yankees had enough terrible players around Donny Baseball to finish 71-91, which was 20 games behind the division leader that year. Rather, the Yankees benched Don Mattingly for violating its grooming policy. The Yankees also fined him $250, plus an additional fine of $100 for each day afterwards that he kept his locks long. By today’s standards, those fines seem tame. However, the story generated enough buzz to earn a spoof on The Simpsons.

In 2013, the Equal Employment Opportunity Commission filed suit on behalf of Chastity Jones, a black job applicant whose offer of employment was rescinded by
Catastrophe Management Solutions pursuant to its race-neutral grooming policy when she refused to cut off her dreadlocks. You can read the EEOC press release here. In 2014, an Alabama federal judge dismissed the EEOC’s race-discrimination claims.  So, the EEOC appealed to the Eleventh Circuit Court of Appeals which, earlier this month, affirmed the dismissal.

Now, I’ve previously discussed situations (here and here) in which an employee’s hair style could be intertwined with the employee’s sincerely-held belief. Thus, if an employer were to fail to accommodate that employee by allowing the employee to maintain a particular hair style, you may have a viable religious discrimination claim.

However, EEOC v. Catastrophe Management Solutions, is a race case through and through. And, for several reasons, the EEOC failed to persuade the Eleventh Circuit that Ms. Jones’s race motivated the employer. Here are some clips from the opinion:

So, no dreadlocks; no problem. Now, let’s get to work on those hipster beards…

P.S. – If your business operates in , that spike in FMLA intermittent-leave requests you’re seeing today may have something to do with a celebration or depression — depending on which side of the state you operate — following yesterday’s 34-3 whooping the Eagles put on the Steelers. #FlyEaglesFly