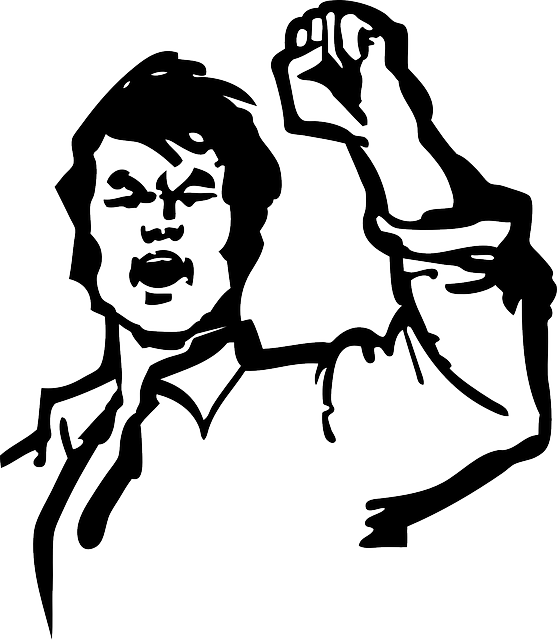 Last week, I participated in a webinar called “Labor Relations in Times of Pandemic.” Among other things, we discussed how COVID-19 and the corresponding need for workplace safety and other employee protections could lead to a spike in unionizing efforts.

Separately, Jon Hyman blogged here about how COVID-19 could lead to the “golden age of union organizing.”

I’ll get back to Jon’s post in a minute because he closes with some useful tips to prepare our business now before a union starts talking to your employees.

But, first, I want to get to that bucket of cold water that the National Labor Relations Board just poured on unionizing efforts during work hours with this decision entered late last week. It’s a case about an employer that had a policy forbidding employees from soliciting union support or distributing union-related materials during working time or in work areas. The policy specifically precluded employees from engaging in any “oral communication asking or seeking a person to take some action, such as buying a product or service, contributing to a charity, or joining an organization. It also includes requests for employees to sign union authorization cards or representation petitions and the exchange of such documents for signature.”

Sure enough, two employees had a conversation during work hours about unionizing, although one of the employees had just finished her shift. Still, this distraction caused customers who needed assistance to seek help from other employees who weren’t in conversation with one another. Employee discipline followed for violating the policy.

And guess what? The Board upheld the discipline.

The Board also concluded that an employer may impose a rule against “solicitation” for or against a union. Why? Because working time is time for work. Thus, if an employer does not allow employees to solicit during work hours, employees that solicit coworkers during working time to vote a particular way in a union election subject to discipline. That conduct is union solicitation because the employee is selling or promoting the services of the union (or urging employees to reject those services).

But, let’s go back to Jon’s post for some other tips:

The best defense is a good offense. I recommend that employers adopt the T.E.A.M. approach to union avoidance:

You can read more about the T.E.A.M. approach and how you can use it in your workplace here.