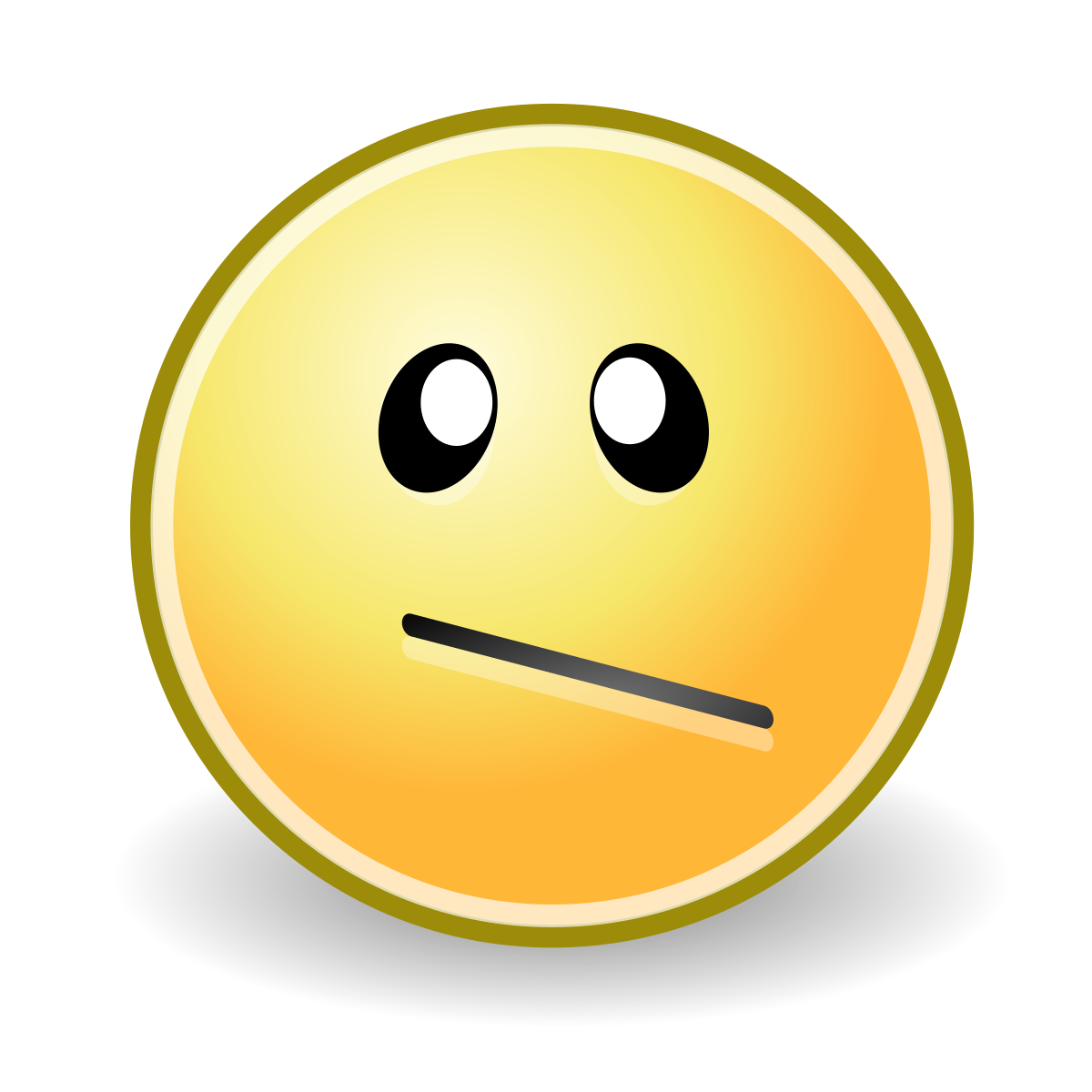 I don’t remember much from law school.

And by “generally,” I mean always.

Now, the plaintiff in this discrimination case never attended law school. But, we won’t hold that against him. However, his decision to go it alone without an attorney, that’s suspect.

Here are the relevant facts of the case:

To establish a prima facie pay disparity claim, Plaintiff must present evidence that he was (1) a member of a protected class, (2) qualified for the job in question, (3) paid less than members outside of the protected class for the same work, and (4) that Defendant’s decision to pay him less occurred under circumstances giving rise to an inference of discrimination.

Even assuming for the sake of argument that Plaintiff could establish that he was similarly situated to the comparators, the uncontroverted evidence before the Court establishes that in 2015 and 2016 Plaintiff was paid more than were the women to whom he seeks to compare himself.

Plaintiff has presented no direct or circumstantial evidence of sex-based animus. As a result, no reasonable trier of fact could find that the pay disparities are attributable to intentional discrimination by Defendant; and Plaintiff’s sex-based Title VII discrimination claim must be dismissed.

Then, to “appeal-proof” the opinion, Judge Suddaby went the distance to explain to the plaintiff how, even if he could make out a prima facie argument of discrimination, he didn’t stand a chance at winning:

Defendant presented admissible evidence that the following factors were considered when determining pay: overall Town budget, pay of similar positions in nearby municipalities, skill of candidates, educational background, prior relevant work experience, longevity with the Town, market demand, needs of the Town, and how persuasive the individual was during negotiations.

Now, don’t get it twisted. A man can assert a pay-disparity claim. Plus, any number of factors could’ve swung the pendulum the other way here. Inconsistencies or contradictions in testimony from employer witnesses, for example, could open the door to a viable pay-disparity discrimination claim.

But, you know what doesn’t?

When the plaintiff alleging pay disparity is actually getting paid more.