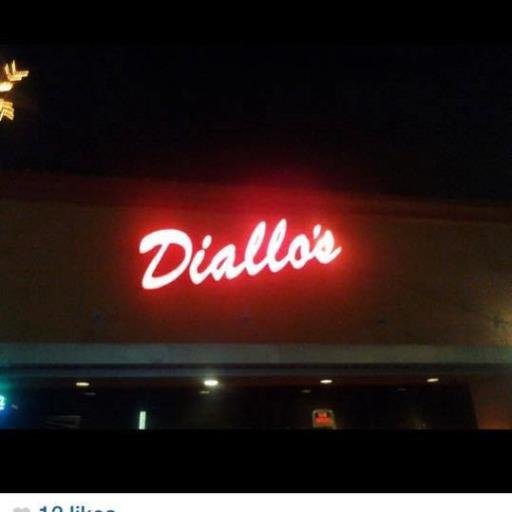 The answer to this question, because I’m a lawyer, is “it depends.”

Well, what does it depend on?

Under the Americans with Disabilities Act, an employer cannot require a medical examination and cannot ask about whether someone has a disability (or about the nature and severity of the disability), unless such examination or inquiry is shown to be job-related and consistent with business necessity. “Job-related and consistent with business necessity” requires the employer to have a “reasonable belief, based on objective evidence, that: (1) an employee’s ability to perform essential job functions will be impaired by a medical condition; or (2) an employee will pose a direct threat due to a medical condition.”

So, an HIV test is a medical examination?

Ok, Eric, who messed up?

It was a nightclub in Texas, according to the EEOC. Here’s a snippet from the press release:

Such alleged conduct violates the Americans with Disabilities Act (ADA).

So, no HIV tests ever?

I’m not saying that.

But, before you require an HIV test (or any type of medical examination), you need to have a reason for it.

And, not just any reason.

You need a legitimate reason; one that you can back with facts (rather than mere fears or suspicions) that, if the employee has HIV, it will impair his/her ability to do the job. So, at a nightclub for example, unless your job title is “vampire,” I struggle with how one’s status as HIV positive would impede performance of essential job functions. Alternatively, if an employee’s HIV status will pose a direct threat to the employee (or others in the workplace), then, you can require an HIV test. But, again, the underlying support for the test has to be objective facts, not stereotypes, as appeared to be the case in the EEOC action.

As noted in the press release, “Employers may no longer rely on outdated and meritless assumptions about HIV to discriminate against employees. A demand for disability-related information without any legitimate reason is simply illegal.”