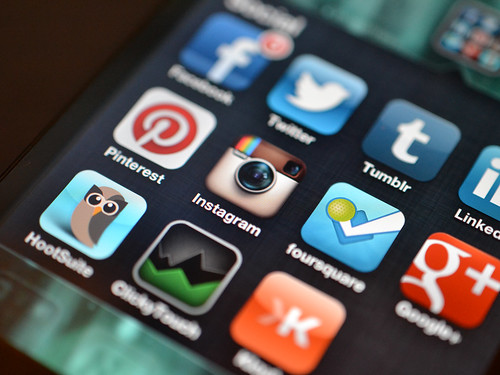 Sure, she can. But, could that lead to court-ordered sanctions?

In this post at the Technology and Marketing Law Blog, Venkat Balasubramani, examines a recent decision in Thurmond v. Bowman, where a NY federal magistrate judge rolled up her sleeves and examined a party’s duty to preserve social media content during an ongoing litigation. The facts and circumstances preceding the adjudication of this discovery dispute are somewhat long and tortured. But, Venkat nicely summarizes them, as well as the court’s analysis.

What makes this case unique is that the judge entered a temporary order restricting the plaintiff from from making any “changes, alterations, or deletions to her social media accounts.” (Apparently, prior to the Order, publicly accessible Facebook posts began “disappearing”). Then, after the Court’s Order, the plaintiff adjusted the privacy settings on her Facebook account. While the Court did underscore that deleting relevant social media mid-litigation would be sanctionable, it did not conclude that changing one’s social media privacy settings would always amount to spoliation or some other procedural violation. In this particular case, however, the judge slapped the plaintiff’s wrist for violating a Court Order not to change her social media accounts.

So, from the plaintiff’s perspective, absent a Court Order, it’s okay to change one’s privacy settings to hide potentially relevant information. Of course, it’s neither okay to delete this information nor withhold it from production in discovery. But, theoretically, with the mere perception of spoliation, the defendant could apply to a court early on for an Order restricting the plaintiff from modifying her privacy settings.