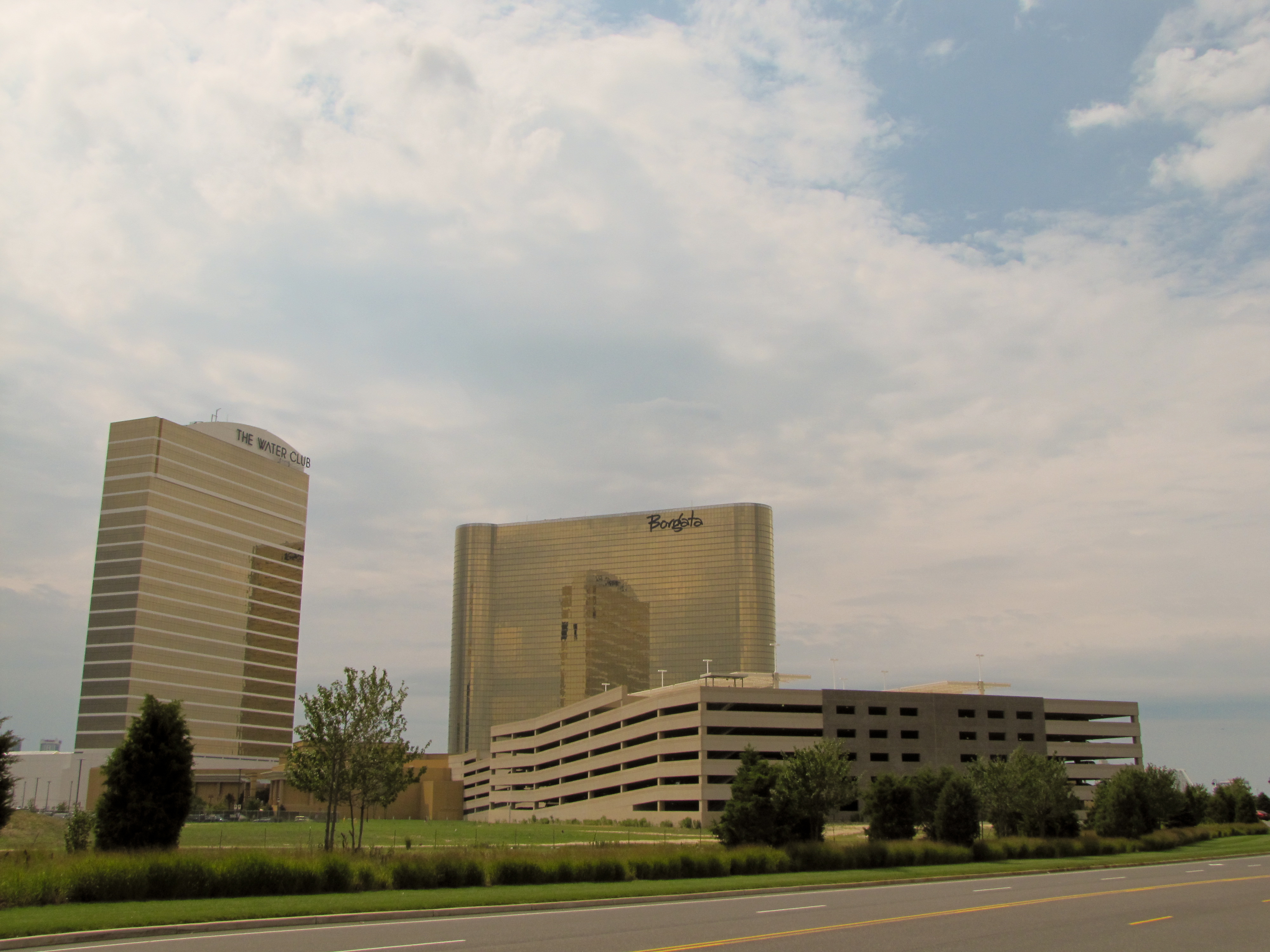 According to a New Jersey appellate court, Borgata Hotel Casino & Spa can do it.

Two years ago, a NJ trial court judge dismissed the claims of 22 female cocktail servers, also known as “BorgataBabes,” who claimed that they were victims of gender and weight discrimination. Borgata dictates that its BorgataBabes, both men and women, appear “physically fit,” with their weight proportionate to their height. With exceptions provided for pregnancy and other medical-related reasons, BorgataBabes could not gain more than 7 percent of their body weight (approximately one clothing size).

On appeal, the NJ Appellate Division (here) agreed that, on its face, this policy was not discriminatory.  The court recognized that “the appearance of a company’s employees may contribute greatly to the company’s image and success with the public and thus that a reasonable dress or grooming code is a proper management prerogative.” And, while catering to customer preference may get an employer into trouble, where the business is to provide a certain look and feel, like the Borgata with its Las Vegas-style glitz and glamour, it’s ok to sex the wardrobe up a bit.

Many of you have dress codes — albeit to deter folks from dressing too provocatively. They’re probably fine as long as they are enforced evenly. If, you do operate a business that does require a uniform, remember that you may have a duty to accommodate certain employees based on their religious beliefs, disability, or pregnancy.