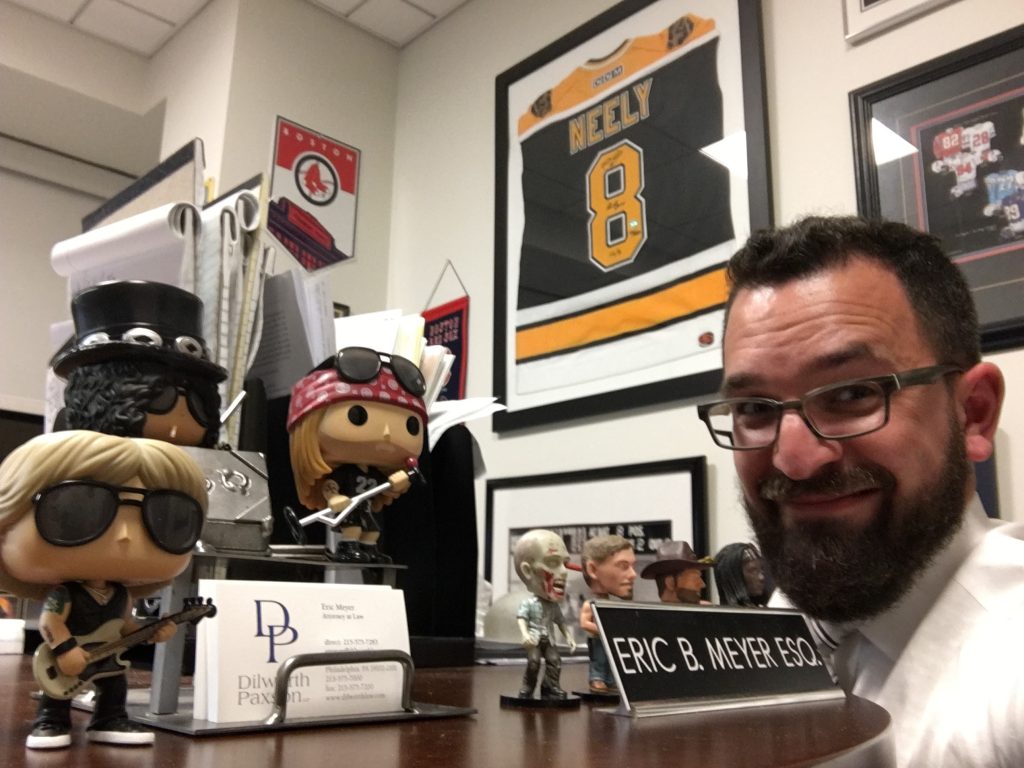 Yesterday, I foreshadowed a blog post about actual legal stuff. Employment-legal stuff, even.

These five words I swear to you.

Today, I’m going to talk about the Americans with Disabilities Act.

Since the ADA was amended in 2009, the focus has shifted from what is a disability –> how to accommodate a qualified individual with a disability. What changed? Well, to borrow from a few of my ADA-accommodation presentations slides:

So, basically, everything is a disability now.

Well, hold up now. Back when the EEOC proposed regulations to support the 2009 changes to the ADA, it listed “several examples of temporary, non-chronic impairments of short duration with little or no residual effects that are usually not disabilities, including (but not limited to) the common cold, seasonal or common influenza, a sprained joint, minor and non-chronic gastrointestinal disorders, or a broken bone that is expected to heal completely.” (my emphasis)

So, there is some wiggle room. But, not much. Indeed, last week, the federal court in Tennessee weighed in here on whether a broken arm can be a disability. [Hint: It can]:

The EEOC regulations following the ADA Amendments Act of 2008 instruct that the effects of an impairment lasting or expected to last fewer than six months can be substantially limiting. Thus, the pertinent inquiry is not whether plaintiff’s restrictions were labelled “temporary” or “permanent” or the precise length of time she was under restrictions, but whether she was substantially limited in a major life activity.

Indeed, the court acknowledged that, even though her condition improved over time, the plaintiff continued to have restrictions for 12 months following her injury and thus her impairment was not “temporary” or “minor.”

(This shouldn’t come as a total surprise. Three years ago, I blogged here about how a slow-healing broken leg may be a disability too).

We lawyers on the management side counsel our clients to emphasize the interactive process contemplated under the ADA, whereby employer and employee engage in a good-faith, open dialogue to determine what reasonable accommodation(s) may exist to allow an individual with a disability to perform the essential functions of the job.

That’s because it’s practically a given that an employee who claims to have a “disability” ends up having a “disability.”