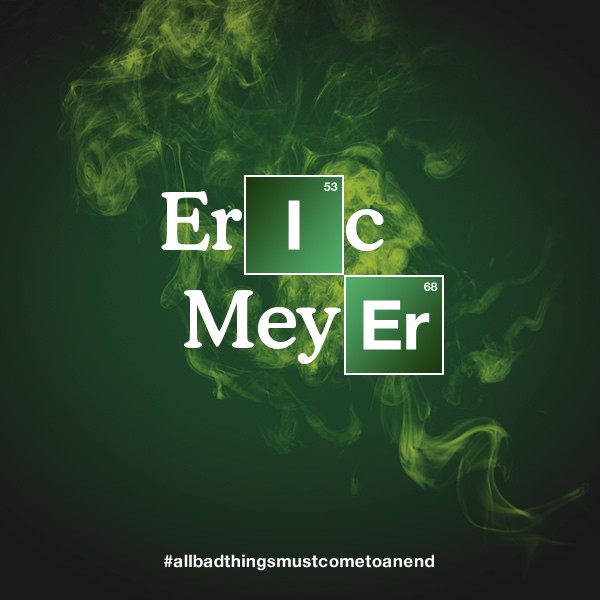 A few years back, I sent in a Breaking Bad script to Vince Gilligan. At the time, I was concerned that the show was becoming too one-dimensional. High school teacher becomes meth kingpin. Yeah, I guess that could make for some good television — if you like taut, well-written, well-acted drama. But, every good series needs an episode or two to break from the formula.

Take Diff’rent Strokes, for example. That’s the 80’s comedy about the rich white Park Avenue man who adopts the two sons of his African American cleaning lady. That Arnold was always getting into it. Funny stuff! But there’s one episode that went against the comedic grain and stands out for just about every Strokes fan. Yep, the one where Gordon Jump played the bicycle shop owner. Very special? Very creepy. But, nonetheless memorable.

Jesse gets a job at Walt’s car wash, but things go south quickly.

So, getting back to Breaking Bad, I came up with the idea to have Jesse Pinkman get a job at Walter White’s car wash. You, know, to get the FBI of their scent with some legitimate work.

Things are good at first, but a weekend meth bender with Skinny Pete and Badger leaves Jesse strung out on Monday and in desperately need of help. So, he comes clean with Walt who tells Jesse to get some treatment. Under the car wash employee handbook, the one Saul Goodman drafted, an employee “who rejects treatment or who leaves a treatment program prior to being properly discharged will be terminated.”

Consistent with the policy, Jesse promptly enters treatment and goes through detox. Unfortunately, however, he insists on checking out of the program before its completion. Upon returning to work, Jesse brings Walt up to speed on his progress. And Walt’s all like, “Say my name,” which convinces Jesse that either his boss is an egotistical wacko, or maybe he should go back to rehab, lest he find himself in the desert for the vultures to pick at.

Well, it’s back to rehab, but only for one day in the program, when Jesse quits again. Jesse then returns to work with a discharge note indicating that he did not complete the drug treatment program. So, Walt fires him.

Jesse then sues for ADA discrimination.

With the help of a brilliant legal mind, Walt wins the lawsuit!

Because here’s the best part. Saul Goodman, who would otherwise represent Walt and the car wash, realizes that he has a conflict, because Jesse is also his client. You see, Saul takes the New Mexico rules of professional ethics quite seriously — well, at least for this episode he does. So, Saul refers the defense of the car wash to this dashing, brilliant attorney named Erick Meyers, played by Ashton Kutcher, who ends up winning the case on summary judgment. Attorney Meyers successfully argues that Jesse is not a “qualified individual” under the ADA because of his illegal drug use and does not not fall into the safe harbor provision in Section 12114(b) of the ADA, which makes the drug-use exclusion inapplicable to an otherwise qualified individual.

Years later, last week to be exact, the 5th Circuit Court of Appeals coincidentally addressed a similar case and reached a similar result. So, you know, that Meyers is one bright bulb.

Anyway, I was told that this episode was supposed to be part of the Director’s Cut on the Season 4 DVD. But, I checked. Didn’t make it, I guess.

Maybe, the writers will work it into the final season. I smell an Emmy.