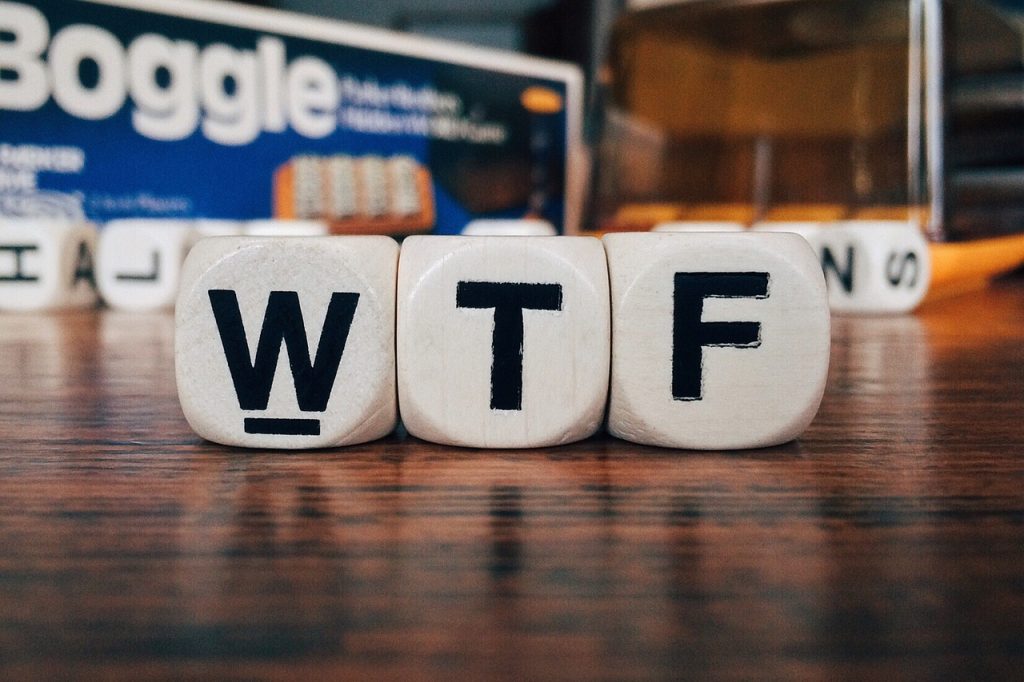 Do you ever wonder what the heck is wrong with people sometimes? Of course, you do; you’re in human resources.

Over the weekend, a story started making the rounds online about a college recruiter in the midwest who went to a charter school in the hopes of recruiting some high school juniors.

According to published reports, like this one from Peyton Yager at NBC affiliate KFOR, this wasn’t just any ordinary recruiting effort. No, shortly after the recruiter began his pitch, it became clear to all in attendance that this was going to be FUBAR and hecka-racist.

Here’s more from the report:

Metro high school students were forced to line up by the color of their skin, and then their hair was allegedly ranked from nappy to not.

A [college] recruiter … was fired following an exercise he decided to implement at [a charter school] in Oklahoma City.

“He was like, ‘Let’s play a little game,’” Todd said. “He said, ‘Okay, everyone now line up from darkest to lightest skin complexion.’”

“He said, ‘Okay, who is going to line up the fastest,’” Brown said.

Then, the juniors were told to shuffle again.

“That’s when I felt uncomfortable like, ‘Okay, this isn’t right,’” Todd said.

“Teachers left,” Brown said. “They were crying and they were offended. Their faces just look disgusted. I know they had a talk with him after, like, ‘That’s not okay.'”

That is most certainly not okay. Fortunately, other than the recruiter himself, all of the other constituents realized that this was totally messed up.

The high school principal took to Facebook (here) to decry the “inappropriate and hurtful statements, which will never be tolerated in [the] school community.” Additionally, the University confirmed to NBC affiliate KFOR that, following the incident, the University no longer employed the recruiter. Plus, admissions staff would be at the charter school today to apologize to students and staff on behalf of the University.

These responses from the charter school and University are the takeaways with which I want to leave you today. Presumably, neither could have known in advance about this recruiter’s antics.

The University took the matter seriously, responded quickly with an employment decision that was reasonably calculated to end the complained-of behavior. It then followed that up with a public statement and additional damage control by going to the school to apologize.

The charter school was transparent — didn’t sugarcoat — what happened. Plus, it doubled down by emphasizing how proud it was of students and staff “for taking a stand on this issue and showcasing our community values of diversity, inclusion, and a safe and supportive learning environment.”

One bad employee isn’t necessarily going to define your workplace culture. But, how you respond in situations like this definitely will.