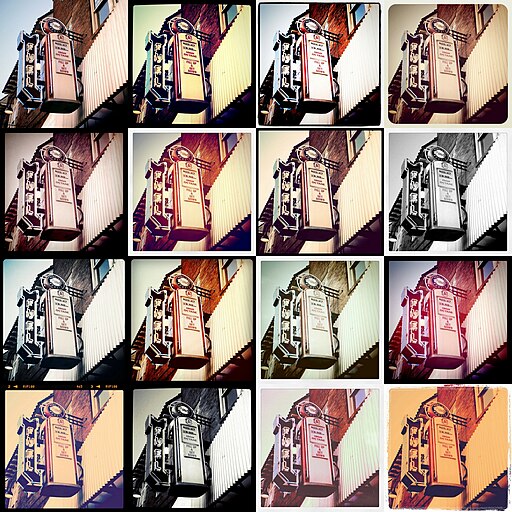 But first, The Simpsons.

There’s an episode of The Simpsons from its third season called “Homer at the Bat.” One of the series’ greatest episodes, in “Homer at the Bat” C. Montgomery Burns, owner of the Springfield Nuclear Power Plant, gathers a team of ringers (real Major league baseball players) on the company softball team. Mr. Burns assembles this group of all-stars so that he can win a million dollar bet with Aristotle Amadopolis, owner of the Shelbyville plant. Unfortunately, before the game, eight of the nine all-star players suffer unrelated misfortunes that prevent them from playing in the big game. (Although, Homer J. Simpson ends up saving the day in the end.)

One of the all-stars who can’t play is Don Mattingly. You see, Mr. Burns instructed Donny Baseball to do something about his unruly hair; specifically, he had to shave his sideburns. On three separate occasions, Mr. Burns’ demands for strict compliance were met with non-compliance. But, understandably so. See for yourself.

Why do I mention The Simpsons? How dare you ask that question! Why you little!

Get rid of that burgundy!

Actually, yesterday, I read this federal court opinion yesterday about an employee-plaintiff who worked (past tense) for an employer-defendant with a strict grooming policy. That policy prohibited employees from maintaining specific hair colors such as purple, pink, fuchsia, crimson, and burgundy.

In June 2014, the plaintiff came to work with 150 hair braids, that the plaintiff testified were burgundy and blonde. The employe reprimanded her. And, all was good until the following April. In preparation for a wedding, the plaintiff went through “another expensive hair process” that involved a “perm” on her
hair, a rinse, and hair extensions. She testified that her hair color was a “brighter burgundy” in light of the changes she made to it. Others complained, the company stepped in, and another a final written warning followed with a deadline of mid-June to change her hair color.

And what do you think happened? Come June, that burgundy color was still there. So, the plaintiff had to go.

Then, the plaintiff sued for race discrimination. Specifically, she claimed that the company not only retained a white employee who worked in the same facility and had “virtually identical hair color” to the plaintiff but promoted her. The plaintiff even had photographic evidence to support her claim!

Sorry, there’s no Instagram filter to create a pretty picture for the plaintiff. She loses. Employer wins.