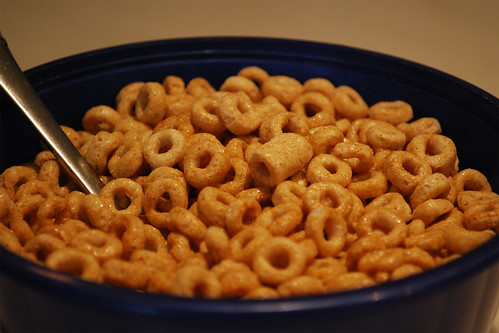 It can pretty darn tough to remain 100% compliant with the Fair Labor Standards Act. Even the experts can slip up. Why, just last week, my kids dimed me out to the feds for paying them in Honey-Nut Cheerios. I later tried bribing them with what was left of my dignity, but to no avail.

So, you know what I’m talking about. Hopefully, you stick with cash instead of General Mills products to pay your employees. But, even so, there are some sticky wickets.

Like paying commissioned employees, when commissions are earned on a monthly basis.

The FLSA requires that compensated employees by the workweek, not the month. However, the FLSA does have an exception. That is, a business may allocate commission payments across multiple weeks: “If it is not possible or practicable to allocate the commission among the workweeks of the period in proportion to the amount of commission actually earned or reasonably presumed to be earned each week,” a district court must adopt “some other reasonable and equitable method” to calculate the hourly rate.

So, just like you can’t average hours worked across two workweeks to cut down on overtime, there are limits on how you can allocate commissions too.