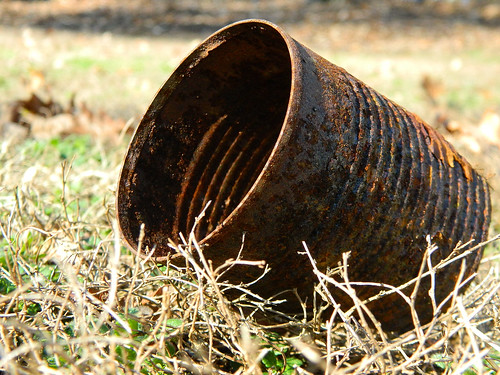 It was déjà vu all over again yesterday.

In its much anticipated decision in Christiansen v. Omnicom Group, Inc. (opinion here), the Second Circuit concluded that Title VII of the Civil Rights Act does not cover discrimination based on sexual orientation.

Like the Eleventh Circuit a few weeks ago, a three-judge panel concluded that it was stuck with its prior decision from 2000 in Simonton v. Runyon, in which another three-judge panel on the Second Circuit held that Title VII does not cover LGBT rights at work. Although, it did reaffirm that sex stereotyping violates Title VII.

However, Chief Judge Katzman wrote a separate concurring opinion in Christiansen, in which District Judge Brodie joined. The concurring judges implored the Second Circuit to reconsider its Simonton precedent en banc, and offered a 15-page roadmap so that the full panel could hit the ground running. Thus, Simonton may not be good law for much longer.

Regardless, at the state level, employers in the Second Circuit should keep calm and carry on. That is, Vermont, Connecticut and New York all have laws against discrimination based on sexual orientation at work.

Nationally, the case to watch now is Hively v. Ivy Tech Community College, which the Seventh Circuit has heard en banc and will decide soon. If I were handicapping it, I’d say Title VII coverage for sexual orientation claims is a near certainty.