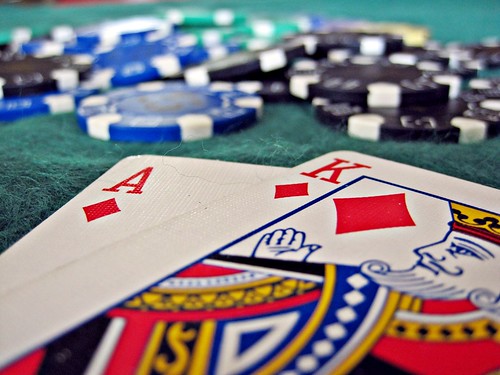 …continue to prepare as if the U.S. Department of Labor’s new overtime rules will take effect on December 1, 2016, as scheduled.

But what’s this lawsuit all about? Read on…

What do the lawsuits say?

All of the plaintiffs want the Texas court to enjoin implementation of the new overtime rules.

The 21-state plaintiff theory is that the DOL overstepped by raising the salary level for several FLSA exemptions. Instead, the DOL should have focused on whether an employee is actually performing “bona fide executive, administrative, or professional” duties. This implies that an employee performing exempt duties should be considered exempt under the FLSA, regardless of how much they earn in salary. The 21-state plaintiff also allege that the DOL further overstepped by creating “an automatic indexing mechanism to ratchet-up the salary level every three years without regard for current economic conditions or the effect on public and private resources.”

The other complaint complains that the DOL raised the salary level too high, does not permit employers to apply enough non-discretionary bonus money towards the minimum salary level, and takes issue with the 3-year escalator.

What are the chances of success?

In the near term, not good.

Messrs. Opfer and Penn report that both cases have been assigned to Judge Amos Mazzant, who was nominated by President Barack Obama in 2014. The article suggests this assignment may not bode well for the plaintiffs. Although, prospects may improve if the lower court decisions is taken up on appeal to the Fifth Circuit.

What should you do?

I already answered this. Pretend the lawsuits never happened and continue to prepare for December 1. If anything changes in the interim, it’s gravy.