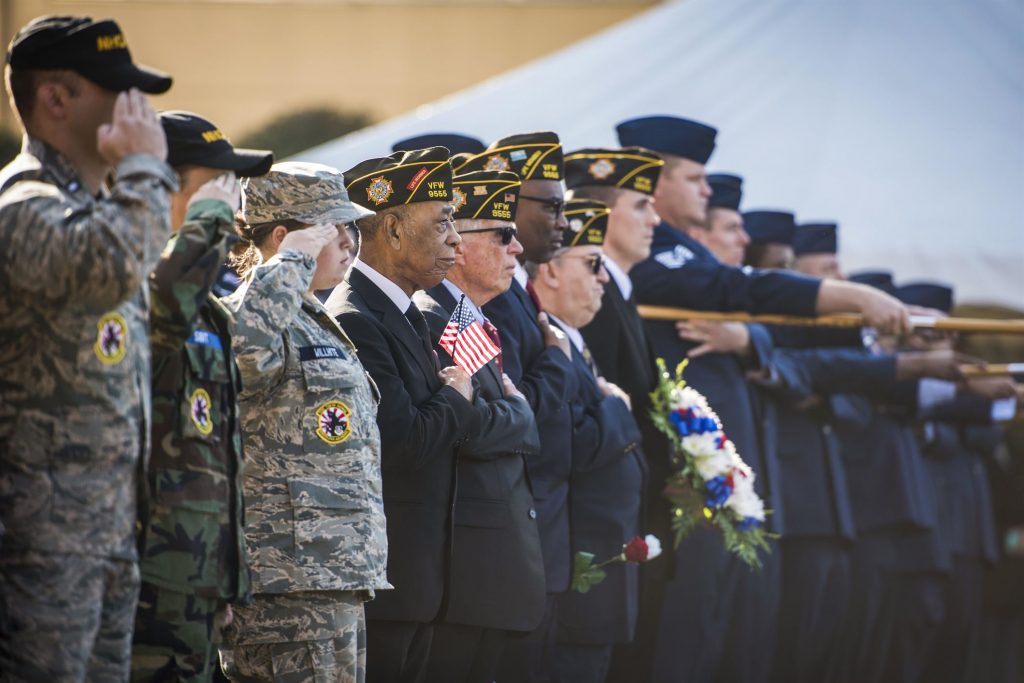 A former federal judge once told me that of all the forms of employment discrimination that juries hate, bias against military personnel tops the list.

Do we have a case of USERRA discrimination?

It’s that discrimination angle that’s the focus of this recent Sixth Circuit decision. The plaintiff, in that case, worked for a movie theater for several years until the company fired him. The company alleged that it terminated the plaintiff’s employment for ‘unprofessional behavior’ and ‘impeding [an] investigation.’

The plaintiff had a different theory.

You see, the plaintiff left work from time to time to perform military service. And, over the years, his supervisor allegedly made comments expressing disapproval, such as:

When the plaintiff’s manager told him that he would be fired if he missed a weekend for a military drill, the plaintiff reminded her that firing him for missing work due to military obligations would be illegal. She responded by saying,  “That’s okay. We will find something else to terminate you on.”

Sure enough, the plaintiff was later fired after a ham-handed workplace investigation that just so happened to coincide with an alleged plot by the plaintiff’s supervisor to terminate his employment.

Except, the supervisor did not conduct the investigation, and she was not the final decisionmaker on the termination of employment. These facts were enough for the lower court to enter summary judgment in favor of the employer.

So, here’s how you can avoid this problem: