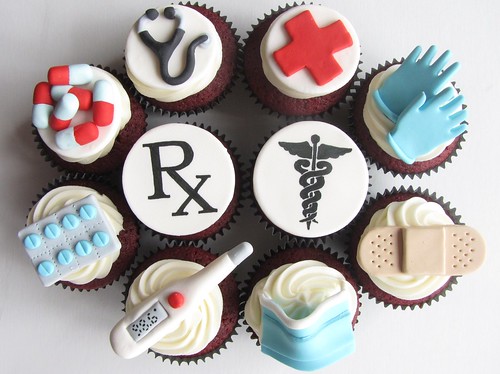 You might as well paint a huge bulls-eye on your business and open up your checkbook.

This EEOC press release, announcing an Americans with Disabilities Act settlement with a senior living facility explains why:

According to EEOC’s lawsuit, Brookdale discriminated against an employee due to her disability, fibromyalgia.  Bernadine Adams worked for Brookdale as a health and wellness director.  After Adams took leave from work due to symptoms of fibromyalgia, Brookdale refused her request for a temporary modified work schedule, an ergonomic chair, and adjustments to the lighting in her office.  Further, Brookdale required Adams to remain on leave until she was able to return to work without any restrictions or accommodations.  After further requests for accommodation and a discrimination charge, Brookdale fired Adams by letter, stating she “failed to engage in the interactive process within reasonable terms.”

Denying reasonable accommodations to a qualified individual with a disability violates the Americans with Disabilities Act (ADA).  Terminating an employee for exercising her rights under the ADA violates that law’s prohibition on retaliation.

Now, some of you may be thinking, “Isn’t leave a reasonable accommodation?” Well, yes it is. But, requiring an employee with a disability to stay out of work until 100% healed (i.e., a no-restrictions policy) is a per se violation of the ADA because, as courts have described it, the policy does not allow a case-by-case assessment of an individual’s ability to perform essential functions of the individual’s job, with or without accommodation. The EEOC lawsuit presents a situation in which, seemingly, there were a variety of possible accommodations (said schedule, chair, and lighting adjustments) that probably could have worked to reasonably accommodate Ms. Adams.

Indeed, this could have been one of those situations tailor fit to giving employees what they ask for.