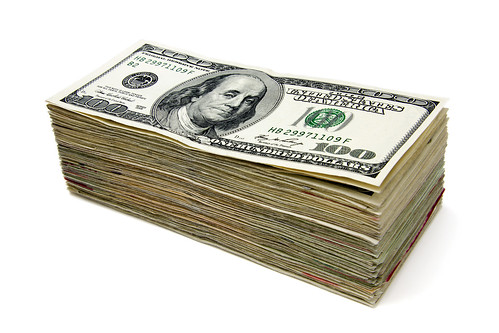 On February 9, over 100 members of Congress signed this letter to Secretary of Labor Thomas E. Perez to voice their opposition to the new proposed overtime rules, which could go into effect in July.  I only have an electronic version of the letter. But, it looks like it was signed in high-quality ink, and printed on really nice bonded letterhead. Except, you know that “not worth the paper it’s printed on” expression…

So, what’s the issue here?

Changes to the salary-level test.

Well, for starters, the salary-level to potentially qualify for an exemption to the FLSA overtime rules is set to more than double from $23,660 to $50,440. In plain english, when these rules change, a salaried employee making less than $50,440 per year will be eligible for overtime. Overtime is paid on all hour worked over 40 in a workweek at a rate not less than time and one-half an employee’s regular rate of pay. Conservatively, this huge increase will affect 5 million workers. That creates a strain on many businesses, especially smaller ones. Ultimately, it could result in layoffs or fewer hours worked.

Changes to the duties test.

Also, there is the possibility that the DOL will change the duties test. To qualify for an FLSA exemption, the employee’s primary duty has to be performing exempt job duties and responsibilities. “Primary duty,” explained here, is not a bright-line test. Rather, it’s a qualitative multi-factor analysis and varies from case to case. That said, there’s a well-developed body of case law. In its proposed rule, the DOL could adjust the test to something more quantitative; i.e., requiring that a certain percentage of an employee’s time be spent performing an exempt primary duty. Obviously, changing the law for companies that have already adapted to the current duties test would create a big cost burden on for them to readjust to the new test. And who may feel the effect of that cost? Employees and consumers.

What should you do now to prepare?

This letter from Congress is purely a symbolic gesture. The overtime regulations are going to change. So go back and read my post from July.

And, you know, I’m not just a snarky blogger. I do know a thing or two about employment law. At least I think that’s why I’m a partner at a law firm. So, holler at me or another employment lawyer, if you need some help.

Because, you’ll probably need some help.

(If that’s attorney advertising, so be it. I wouldn’t mind monetizing a blog post. After publishing over 1,000 of these freebies, daddy needs a new pair of shoes).