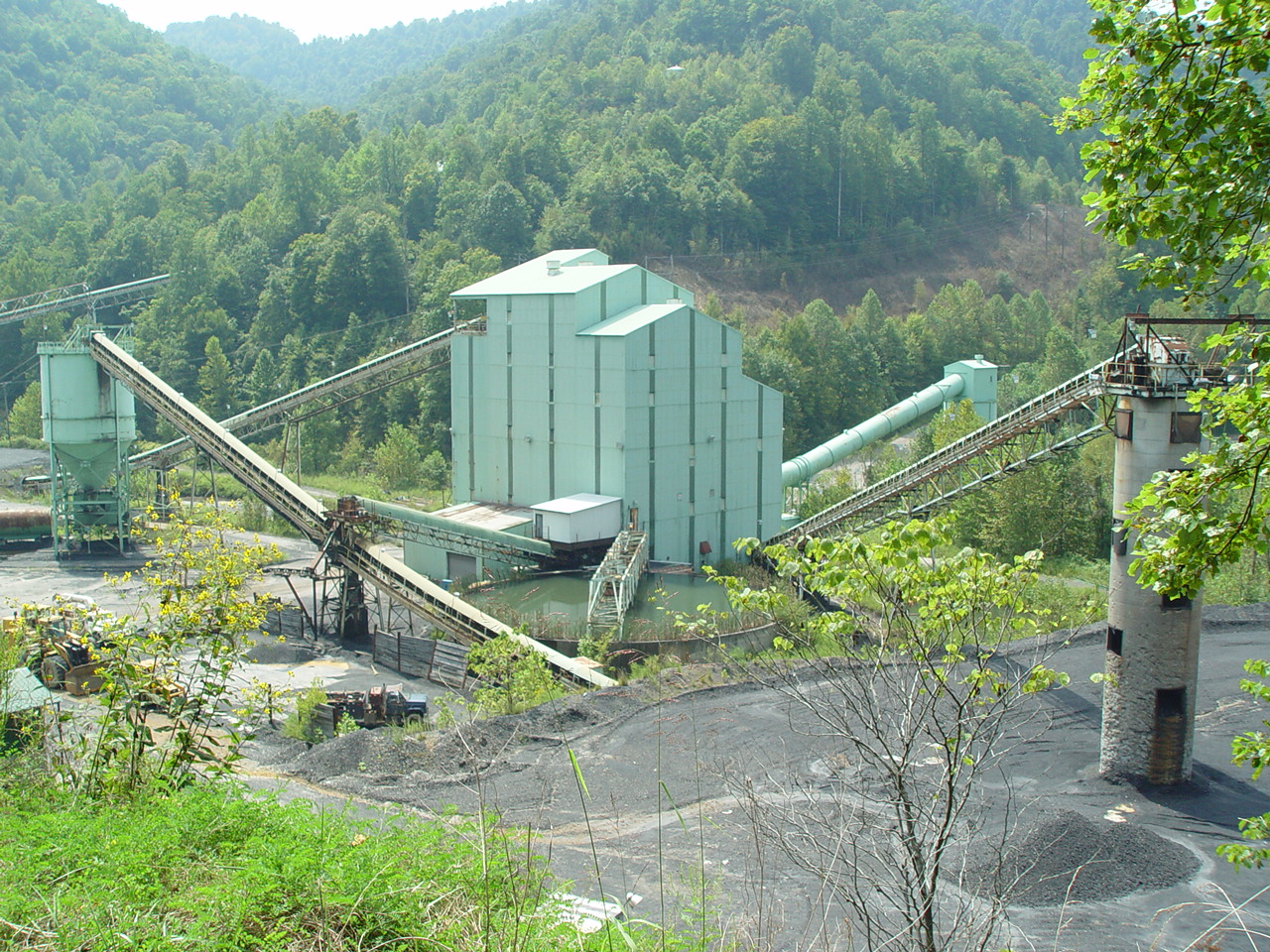 By Jfacew at the English Wikipedia, CC BY-SA 3.0, Link

Let’s say that you learn that one of your employees is testifying as a witness in a discrimination case against another company in your industry. That doesn’t sit right with you. So, you tell this employee that you’ll fire him if he testifies.

Is that legal? Or is that, perhaps, retaliation?

Well according to a recent EEOC lawsuit, it’s retaliation. Here’s more from the EEOC press release:

According to the EEOC’s lawsuit, [an employee] worked as a coal truck driver at a mine in [West Virginia]. When [the employee’s] supervisor learned that he was testifying against another coal company, the supervisor took a series of retaliatory actions against him, including telling [the employee] he should never testify against a coal company, giving him the ultimatum of transferring to a remote worksite or to leave his job altogether. The retaliation resulted in the termination of [his] employment.

Let’s be clear here that this is just a set of allegations and we don’t know for sure what actually happened.

However, let’s also be clear that if you take action against an employee because he:

“Whether an employee opposes discrimination or participates in a Title VII proceeding against his current employer or against an employer from his past, he is protected from reprisal.”

Similarly, if a former employee complaining about discrimination in your workplace motivates you to interfere with his job search, you’ve committed retaliation as well.

There’s a reason that retaliation is the most checked box on an EEOC Charge of Discrimination.