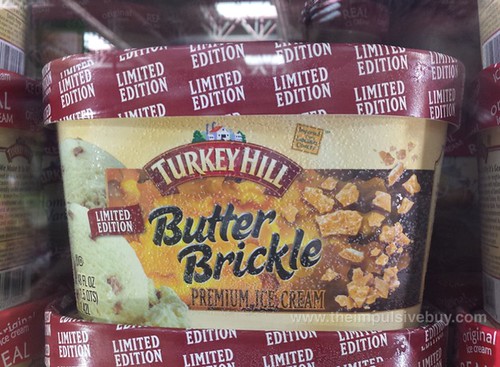 As a mainstay, every once and a while, I must page homage.

And non-competes….let’s discuss them too. Specifically, what happens if a former employee joins a top competitor, and, by the time a judge is ready to do something about it, the non-competition agreement is about to expire? Will the court level the playing field and restart the non-compete?

A little primer on non-competition agreements.

While some states won’t enforce covenants not to compete (e.g., California, North Dakota, Oklahoma), they’re legal in most states. In those states where a court may uphold a non-competition agreement, the enforceability test will vary.  Generally, however, judges apply rules of reason:

May a judge equitably extend the non-compete period?

Yes. That’s exactly what happened in this recent Ninth Circuit opinion (Ocean Beauty Seafoods, LLC v. Pacific Seafood Group Acquisition Company, Inc.). The employee breached his agreement not to compete for one year with his former employer by accepting employment with a competitor. However, by the time the case made its way to the appellate court, the one-year non-compete period had expired. So, the Ninth Circuit made things right:

Oregon law follows the rule—explicitly recognized in many other jurisdictions—that a court sitting in equity may devise a remedy that extends or exceeds the terms of a prior agreement between the parties if it is necessary to make the injured parties whole. We further conclude that the circumstances of this case warrant an equitable extension. A short noncompete term inures to the former employee’s benefit; the employee should not then be allowed to avoid the term altogether through dilatory tactics, or even just by taking advantage of the delays incident to litigation.

Will a judge always equitably extend the non-compete period?

Restrictive covenant battles are expensive and the stakes can be incredibly high. Protect your investment by having an employment lawyer prepare your non-competition agreements.