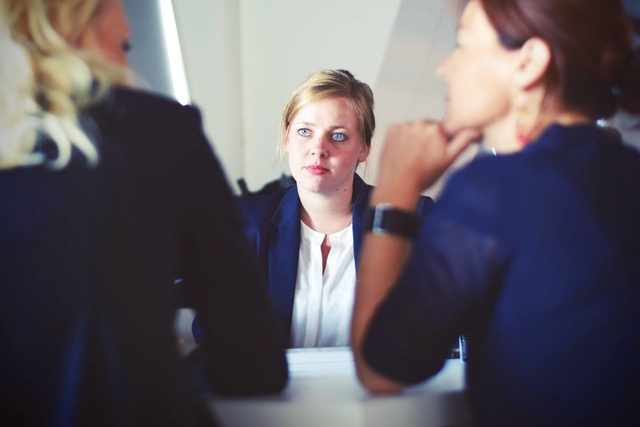 When you have a man and woman performing the same job, you pay ’em the same. Otherwise, you’re violating the Equal Pay Act. Except, an employer can argue that a pay differential is lawful when it’s “based on any other factor other than sex.”

So, for example, when I’m given a fixed budget and tasked with hiring two new associates, I make all finalists recite the bullpen ERAs from the 2004 World Series Champion Boston Red Sox. Then, I have them tell me a joke that’s dirty enough to make me LOL, but not dirty enough to make me walk down the hall to HR. It’s a delicate tight rope.

Second place gets a job. First place gets the job and a higher salary. Sadly, I don’t really hire anymore. But, I digress…

In Rizo v. Yovino (opinion here), the Ninth Circuit Court of Appeals was faced with a situation in which the employer flatly admitted that it was paying the plaintiff, a woman, less than other men performing the same position. The defendant sought to establish the affirmative defense that this pay differential was based on a “factor other than sex” by showing that its pay structure was based on employees’ prior salaries. (The employer set the new hire’s salary at 5% above his/her prior salary).

And, the Ninth Circuit was cool with that:

The employer offered four business reasons to justify its policy (and the plaintiff’s lower salary):

This decision comes in the fact of states like Massachusetts and cities like Philadelphia, which have enacted laws banning employers from asking salary-history questions. The rationale is that these questions propagate a systemic pay disparity between the sexes.

And now we have a split in authority on this issue. That is, other the tenth and eleventh circuits have held that prior salary alone cannot justify a pay disparity. So, what’s an employer to do?

Well, maybe it’s not that hard. Because if you negotiate salary based on a number of factors, e.g., salary history and experience, education, salary demands, etc., then you have a number of factors — other than sex — that help set the salary. Or, even in places where salary-history questions are verboten, you ask the candidate for their salary demands and negotiate from there. These steps mitigate the risk of violating the law.