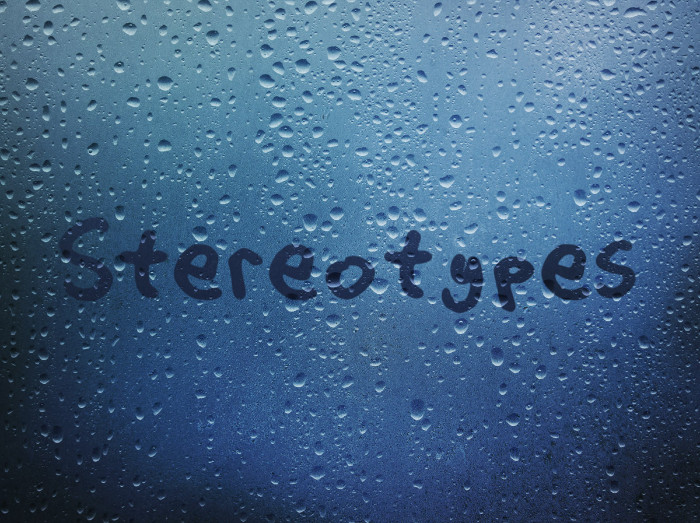 In most federal courts in this country, a plaintiff arguing a Title VII violation because he or she was discriminated against based on his/her LGBT status will lose.

That’s because Title VII prohibits discrimination based on one’s “sex.” And, most courts don’t construe “sex” to include “sexual orientation” or “gender identity.” But that’s not to say that LGBT discrimination cases generally lack merit. In addition to lots of state and local law protections for LGBT rights, there is a legal theory under which many plaintiffs proceed under federal law which, if supported by the facts, would lead to certain victory.

For example, there this recent opinion from a federal court in Colorado.

In this case, the U.S. Equal Employment Opportunity Commission argued that a transgender man — he wore traditional male clothing and a goatee during an interview — appeared stereotypically male. However, on some of his job applicant paperwork, he checked a box indicating that he was born with female sex organs. He also listed his female name at birth. The EEOC alleges that, after the interview, the applicant received a phone call from the manager, who allegedly said, “I see on your drug test that you checked female.” When the applicant confirmed this, the manager allegedly said “Oh, that’s all I need” and hung up.

So, the EEOC filed a sex discrimination suit under Title VII on behalf of the individual, and advanced two theories. The second, which the court hasn’t needed to address yet, is that refusing to hire a transgender individual is sex discrimination under Title VII. That’s because, based on the facts I’ve listed above, the EEOC was able to articulate a cause of action for sex stereotyping. Consequently, the EEOC survived the employer’s motion to dismiss.

I know that most of you have policies that forbid discrimination in your workplace based on LGBT status. And, many of you probably live in states or localities where the law prohibits this type of behavior anyway. But, just remember, that while the Supreme Court made soon decide the issues of whether Title VII covers discrimination based on LGBT status, in the meantime you may find yourself in court facing a viable claim of sex discrimination (under a sex stereotyping theory) if you engage in behavior similar to the stuff alleged here.