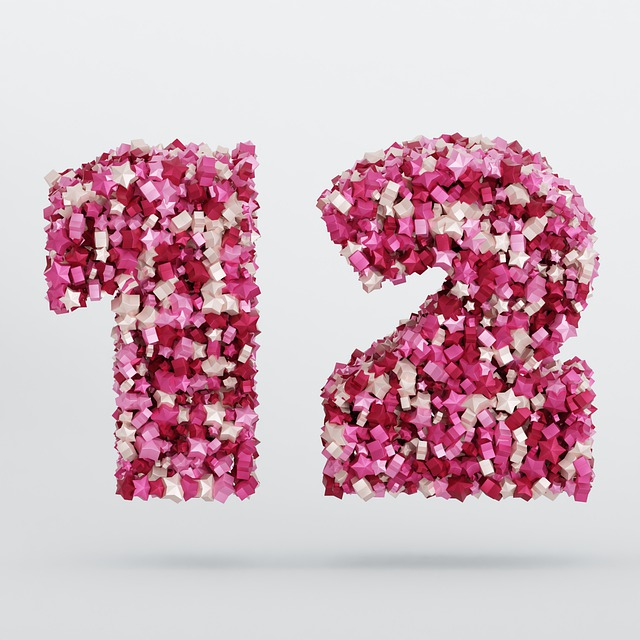 Image by Alexander Ignatov from Pixabay

Did you know that each time you pay someone less based on their gender, it is a separate violation of the law?

“In other words,” said the Seventh Court of Appeals in this opinion, “a new cause of action for pay discrimination arises every time a plaintiff receives a paycheck resulting from an earlier discriminatory compensation practice—even one that occurred outside the statute of limitations period.”

Actually, hold that thought and click here to register and join both Robin Shea and me for today’s The Employer Handbook Office Hour on Zoom at 12 ET. Each registrant gets one free “Get-Out-Of-EEOC-Charge-of-Discrimination Free Card” while supplies last. Oops, we’re out.

Ok, what was I saying about gender pay? Ah yes…

So, imagine that a university hired a female professor twelve years ago and, during the hiring process, the male director told her that she “didn’t need any more [starting salary], because he knew [her] husband worked.”

Could that statement come back and bite the school in a lawsuit filed 12 years later?

Well, since you clicking on this post, I’m guessing that you figured out this answer. But, to be sure, I’ll defer to the Seventh Circuit to explain why:

[I]t does not matter that [the director] uttered the statement so long ago, even well outside the statute of limitations period. Under the paycheck accrual rule, [his] statement can establish liability because it affected paychecks that [the professor] received within the limitations window.

But, wait a minute! Wouldn’t a statement made 12 years ago qualify as a stray remark? Not so fast…

[The director’s] statement was not water-cooler talk. It was a straightforward explanation by the [defendant’s] director, who had control over setting salaries, during salary negotiations that the professor] did not need any more money “because” her husband worked at the University. Few statements could more directly reveal the [school’s] motivations.

Hopefully, your decision-makers — even ones from two decades ago — didn’t stereotype when they approved starting salaries for female employees performing jobs that require substantially equal skill, effort, and responsibility under similar working conditions as their male coworkers.