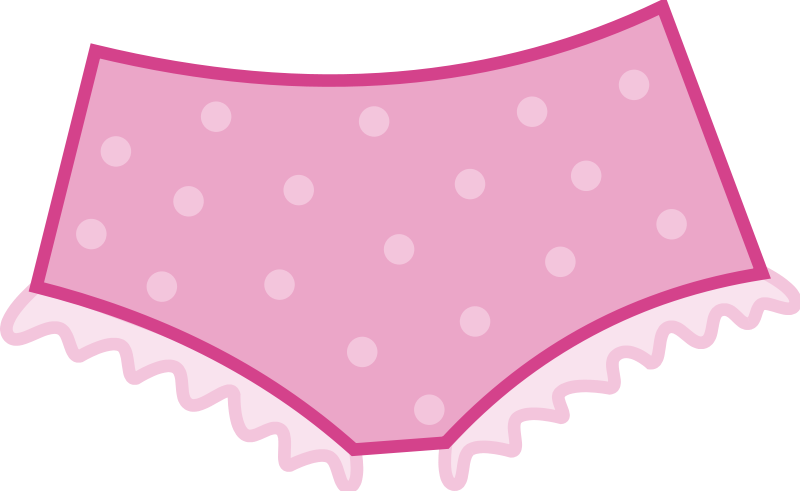 A few decades ago, some men sued Hooters Restaurant, claiming that the purveyor of chicken wings, burgers, beer, and shapely female servers in tight, revealing outfits, was discriminating against males who were denied employment as servers.

That case resolved in 1997, with Hooters serving up a multi-million dollar settlement and opening up a few gender-neutral positions at the restaurant.

Fast forward to 2019, and the U.S. Equal Employment Opportunity Commission has announced a similar lawsuit. Let’s check out the EEOC’s press release for more details:

According to the EEOC’s complaint, [one of the men] applied for a job at Sactacular Holding LLC’s Adam & Eve store on Capital Boulevard in Raleigh, N.C. in August 2017. The complaint alleges that when [he] later returned to check on the status of his application, a female salesperson told [him] the company does not hire men for sales positions. In October 2017, [the same man] visited the company’s Clayton, N.C. Adam & Eve store where a female salesperson confirmed to [him] that the company does not hire men for sales positions, according to the complaint. The agency further alleges Sactacular Holdings LLC did not hire [several men] based on its policy of not hiring men for sales positions.

Such alleged conduct violates Title VII of the Civil Rights Act of 1964, which prohibits employers from discriminating against employees based on their sex. …

“Employers must base hiring decisions on an applicant’s ability to do the job, not on one’s gender,” said Lynette A. Barnes, regional attorney for EEOC’s Charlotte District Office. “Companies that refuse to hire entire classes of applicants not only violate the law, but also deprive themselves of an entire pool of qualified workers.”

But, has this employer actually violated the law? Maybe not. Title VII permits employers to hire and employ employees on the basis of sex if sex is a bona fide occupational qualification (BFOQ) reasonably necessary to the normal operation of that particular business or enterprise.

I’ve talked about the BFOQ before in the context of whether ‘non-pregnancy’ can be a BFOQ for being hired as an exotic dancer. Although I didn’t win a Pulitzer for that post, I did a pretty decent job of explaining the BFOQ and applying it in that context.

In this situation, Adam & Eve — sorry, I can’t keep writing ‘Sactacular Holdings’ without giggling like a 12-year-old — will probably argue that sex appeal sells lingerie and other bedroom paraphernalia and is a big reason why people go to their brick-and-mortar adult boutiques to purchase from women instead of men.

Personally, I’d go with this thing called ‘the internet,’ but that’s a topic for another day.

So, the BFOQ defense may be available to Adam & Eve. But, it’s a narrow one available in cases involving discrimination based on age, sex, religion, and national origin (but never race). So, it probably isn’t available in your workplace.

Who will win? The EEOC or Adam & Eve? Who knows? But, I’ve got my popcorn🍿 and will keep you updated.