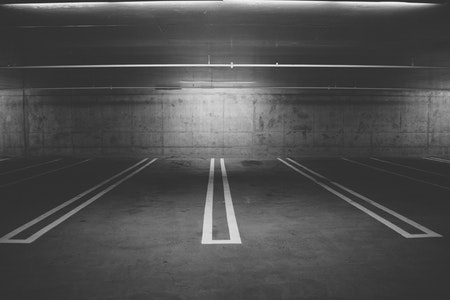 A probation officer in Chicago sued her employer for discrimination and retaliation. At trial, she won her retaliation claim.

The plaintiff alleged that this “murder plot and attempt” was evidence of more retaliation. Is she correct?

No, she isn’t, according to the Seventh Circuit Court of Appeals (opinion here).

To prove a retaliatory hostile work environment, the plaintiff had to demonstrate four elements:

In a brief opinion, the Seventh Circuit held that neither incident alone nor together was enough for a jury to conclude that the plaintiff’s employer subjected her to a retaliatory hostile work environment.

Here’s more from the opinion:

[Plaintiff] argues that [her boss] created a hostile environment when she overheard him say at the probation facility to “Do it to her when she gets out the door.” But bearing in mind the circumstances, [her boss’s] threat is too oblique to be considered severe: it is not clear whom he was asking to do what and to who….Moreover, [the Plaintiff] walked away unharmed twenty to thirty minutes later, casting doubt on whether she ever was in danger at all.

[Her boss’s] parking-lot statements, considered with the earlier events, also do not demonstrate retaliation. [Plaintiff] said that she felt threated by [her boss’s] declaration that “[he] could hit [her] and nobody would give a [expletive],” but this lone comment before he walked away is best characterized as an “empty threat” rather than “a seriously contemplated declaration of an intent to do harm.”

Ok, but allow me to offer some non-legal advice to my employer readers: