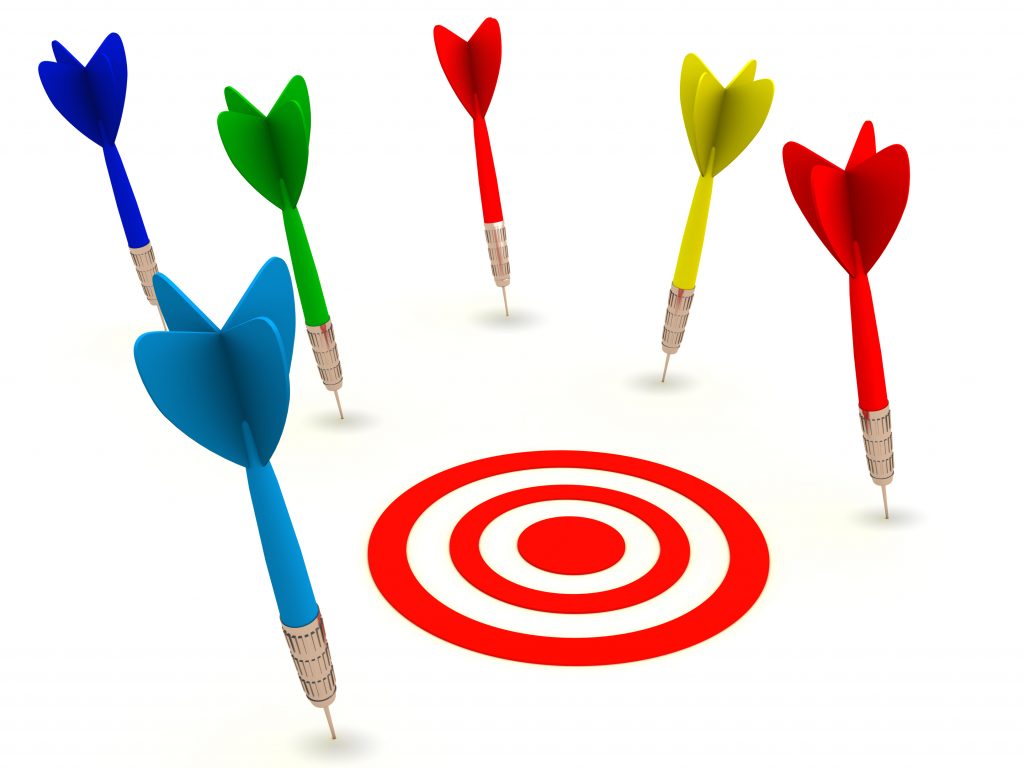 I’ve got a hypothetical situation for you.

ABC employs Sally. Sally’s father, John, is a third-party vendor who sells widgets to ABC. One day, Sally files a charge of discrimination with the EEOC against ABC, claiming to be the victim of gender discrimination. Eventually, Sally resigns and settles her dispute with ABC. However, the relationship between ABC and John sours in the following months, and, eventually, ABC stops purchasing widgets from John.

John alleges that ABC retaliated against Sally by taking adverse action against him. And let’s assume that John is correct that ABC stopped doing business with him because Sally filed a Charge of Discrimination. Indeed, Sally can sue for retaliation under Title VII of the Civil Rights Act of 1964. But, can John sue too?

According to the Fifth Circuit Court of Appeals (here), the answer is no. In a nutshell, here’s why:

Now, let’s be clear here. I’m not giving you the green light to stop doing business with all of your widget salespeople because their relative-employees accuse you of discrimination. As I noted above, the employee could sue for retaliation. Plus, John may have a claim under another federal, state, or local law. Plus, if I changed the facts and bit and told you that John worked for ABC, the Supreme Court has held that ABC would be in a lot of trouble if it fired him because Sally went to the EEOC.

In other words, don’t retaliate.