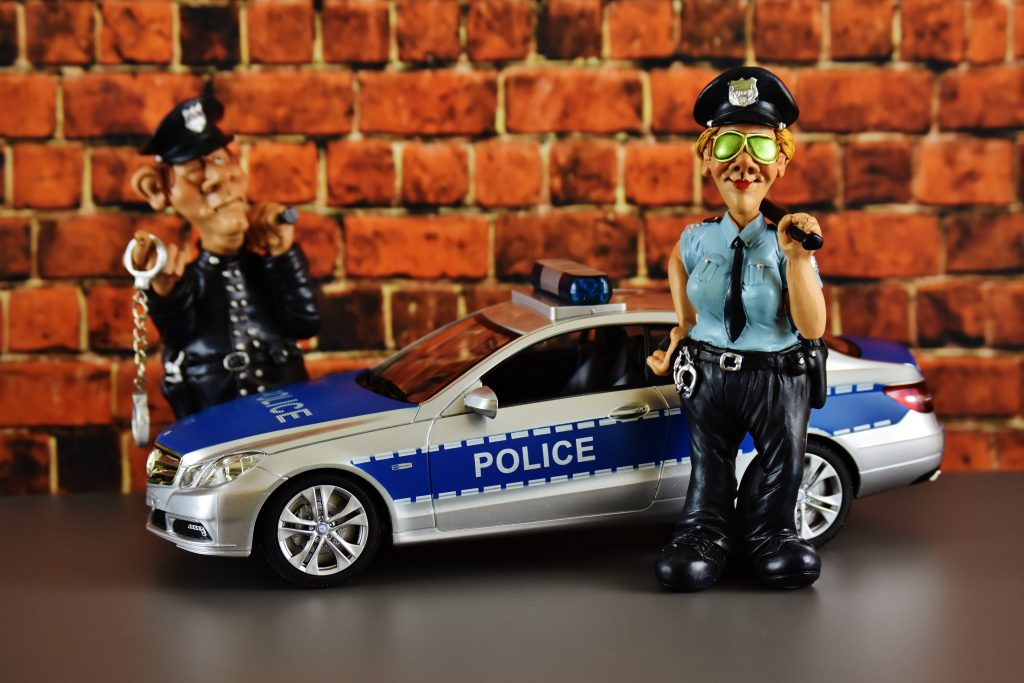 I’ve provided advice to plenty of employers on transgender employees using restrooms. For most companies, it’s not an issue. Employees can use the restroom corresponding to their gender identity. But, sometimes I get pushback.

And more often than not, the resistance comes in the form of two questions. First, can we require transgender employees to use our unisex restroom? Second, what about female employees who are uncomfortable sharing a restroom with a transgender woman?

Last week, a court in Illinois ruled that an employer violated state law by denying a transgender woman the use of the women’s restroom. The facts of the case, which you can read in the opinion here, are stomach-churning and resulted in not just a win for the employee but an award of over $200K for attorney’s fees and compensatory damages.

In reaching its conclusion, the court applied the state statute, which expressly prohibits discrimination based on sex and gender identity. It wasn’t a heavy lift.

But, that didn’t stop the employer from arguing that there’s nothing unlawful with requiring the transgender woman to use a unisex restroom.

Except, when there is:

And, as you might have guessed, the employer’s “won’t you think about the other employees” argument didn’t fare much better, especially without any evidence to support the claim that other women would be uncomfortable sharing the women’s room with the transgender employee:

Plus, the argument is plainly illogical:

[The employer]’s argument seeks to give weight to the fears or discomfort of others. However, courts have firmly rejected the proposition that such fears or discomfort are an adequate justification for a discriminatory policy. The presence of a transgender person in a bathroom poses no greater inherent risk to privacy or safety than that posed by anyone else who uses the bathroom. In arguing that [the employee]’s use of the women’s bathroom will cause a legitimate intrusion upon privacy, [the employer] “ignores the reality of how a transgender [person] uses the bathroom: ‘by entering a stall and closing the door.'”

The Supreme Court did not specifically address restroom use in its Bostock v. Clayton County landmark decision. However, the EEOC has concluded that “employers may not deny an employee equal access to a bathroom, locker room, or shower that corresponds to the employee’s gender identity,” which is clearly the trend in how most courts have addressed this issue.

So while your mileage may vary depending on the state law in which you conduct business, just ask yourself which side of history you really want to be on when addressing transgender restroom use?