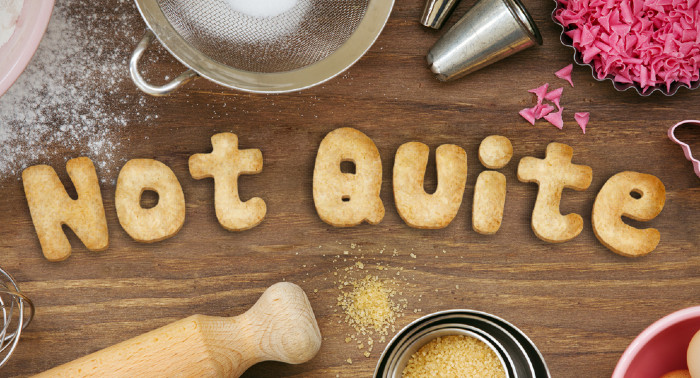 Last week, I was debating whether to do an Aziz Ansari post. But, then I read my buddy Robin Shea’s post at Employment & Labor Insider. She nailed it, of course.

So, I’m going to take a different angle on something that’s not workplace harassment either.

Before I continue with this post, I’ll make a not-so-bold prediction: Today we’ll have an irregular spike in the use of intermittent FMLA leave in the greater-Philadelphia region. #FlyEaglesFly

You guys know how I love the U.K. Daily Mail.

And it’s not just because the British tabloids quoted me. #BucketList

Instead, what gets me are the headlines. For example, there’s this one from last week’s story by Louise Boyle:

“EXCLUSIVE: Megyn Kelly Today staffer is FIRED after claiming show is ‘toxic and demeaning’, rife with bullying and its two bosses abuse their assistants and ‘scapegoat’ the staff”

According to Ms. Boyle’s story, the head writer of the show, who is male, claims that one of his female bosses called him a ‘f***ing whiner.’ He also alleges that another female boss called her assistant ‘an idiot.’ The head writer then submitted ‘a dossier,‘ (that’s British for ’email’) which includes other examples of slights and hurt feelings, to the NBC News president and NBC Human Resources. Then, he shared it with his colleagues.

Well, it depends on the prism through which you view this story.

Under Title VII of the Civil Rights Act of 1964, an employee who experiences severe or pervasive behavior based on his gender (or any other protected class) that unreasonably interferes with his work performance or creates an intimidating or offensive work environment, can claim hostile work environment.

Except, Title VII isn’t a “general civility code.” Indeed, the Supreme Court has noted that it “filter[s] out complaints attacking ‘the ordinary tribulations of the workplace, such as the sporadic use of abusive language, gender-related jokes, and occasional teasing.'”

Plus, where, as here, there is a critical element is missing — no behavior directed at the male employee based on his gender — there is no hostile work environment. Instead, it’s just as the Daily Mail describes it: toxic and demeaning bullying. And, while that’s bad, it’s not unlawful. Thus, it’s not retaliation either because the writer didn’t engage in a protected activity. A protected activity here would have involved the employee complaining about discrimination. Instead, he complained about bullying.