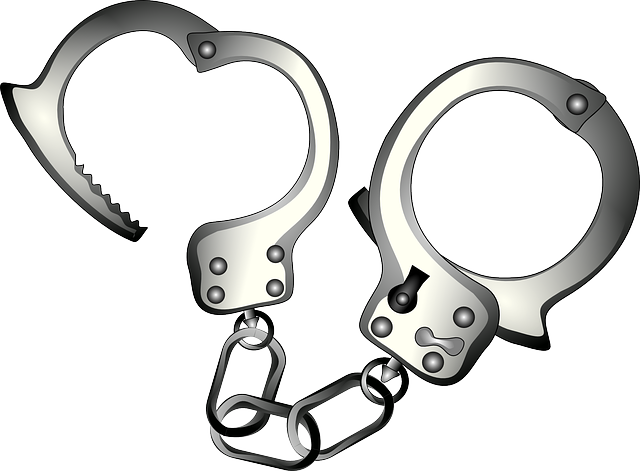 Your former employee, the one whom you paid an extra boat load of money to sign a non-solicitation agreement, just sent a bunch of LinkedIn invites to connect with some of your current employees.

Has he violated his non-solicitation agreement?

That was the precise issue in a case decided late last month in Illinois.

In Bankers Life & Casualty Co. v. American Senior Benefits, LLC (opinion here), Bankers Life hired a branch sales manager named Gelineau. In connection with the hire, Gelineau signed a non-competition agreement in which, among other things, he agreed not to solicit Bankers Life employees after he left the company.

Well, as these case usually go, Gelineau left the company. Bankers Life alleged that, after joining its competitor, Gelineau “recruited or attempted to recruit Bankers Life employees and agents from the Warwick, Rhode Island office, by sending LinkedIn requests to connect to three employees.”

Can LinkedIn invitations to connect be considered attempts to solicit employees in violation of a non-solicitation agreement?

According an Illinois federal court, it’s not enough:

[T]he undisputed facts established that the invitations to connect via LinkedIn were sent from Gelineau’s LinkedIn account through generic emails that invited recipients to form a professional connection. The generic emails did not contain any discussion of Bankers Life, no mention of [his new employer], no suggestion that the recipient view a job description on Gelineau’s profile page, and no solicitation to leave their place of employment and join ASB. Instead, the emails contained the request to form a professional networking connection. Upon receiving the emails, the Bankers Life employees had the option of responding to the LinkedIn requests to connect.

Heck, it didn’t even matter that, on Gelineau’s LinkedIn page, was a job posting for his new employer:

If they did connect with Gelineau, the next steps, whether to click on Gelineau’s profile, or to access a job posting on Gelineau’s LinkedIn page were all actions for which Gelineau could not be held responsible. Furthermore, Gelineau’s post of a job opening with [his new employer] on his public LinkedIn portal did not constitute an inducement or solicitation in violation of his non-competition agreement.

Now, in contrast, the Illinois appellate court cited other cases, such as this one, where the substance of a LinkedIn communication (the employee told his former colleagues, “If you knew what I knew, you would do what I do.”) could rise to the level of a solicitation.

Any form of communication, LinkedIn, other social media, email, phone, text, you name it, is often far less important than what is actually communicated. This is especially true where the non-solicitation agreement prohibits an employee to “induce or attempt to induce” another employee to leave the company. If what is communicated — no matter the form — contains the substance of a solicitation, then ooooooohhh…