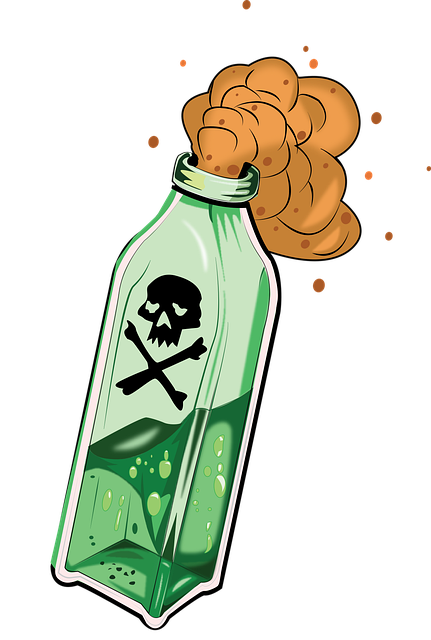 Image by Jim Gade from Pixabay

Nearly three years ago to the day, I provided 55,000 reasons to allow your pregnant employees to be exposed to toxic chemicals at work.

If a pregnant woman needs to use poisonous lacquer thinners…

The U.S. Equal Employment Opportunity Commission has issued this press release announcing that it had settled a case with a chain of furniture stores. The EEOC alleged that the store employed a woman in a job that required the use of various chemicals to repair furniture. After the woman told her employer that she was pregnant, “the regional shop manager showed [her] a can of lacquer thinner that contained a warning that the contents could potentially pose a risk to a woman or her unborn child, and discussed the warning with [her]. The EEOC said that [she] was then told that because she was pregnant, she could no longer work at the facility.”

So, the EEOC sued on behalf of the woman, alleging that the Pregnancy Discrimination Act forbids employers from requiring pregnant employees to leave work. That’s true even if it’s because the employer honestly believes that workplace conditions could place the health of mom or fetus at risk.

The same goes for massage therapy.

Fast forward to 2020 and we’re back in the EEOC Press Room for another cautionary tale of why it’s not ok to play doctor with pregnant employees, especially if you’re not a licensed physician.

The EEOC has announced a $27,000 settlement with a massage therapy company stemming from similar claims. According to the EEOC, it filed a lawsuit against the employer, after it learned that the company allegedly required all pregnant employees to obtain a doctor’s note, regardless of whether the employee was requesting any accommodation in her job duties, responsi­bil­ities or schedule. It was the employer’s position that providing massages might be a safety risk for pregnant women and their unborn children. When a particular employee expressed concern over having to submit a doctor’s note, she was terminated on her next scheduled shift.

And just about any other job too.

When the EEOC announces these settlements, it usually offers a little tagline or takeaway for the unwary employer, and this is what the agency offered up here: “This case is an important reminder of the Supreme Court’s holding that the decision whether a pregnant woman should work rests solely with her. She, and not the employer, is responsible for making decisions that affect her safety and that of her child.”

Indeed, a United States Supreme Court majority opinion predicted that Title VII, which contains the Pregnancy Discrimination Act, would preempt state law, thereby absolving employers that complied with Title VII from liability for any fetal injury. (Although the concurrence was more skeptical).

The Supreme Court did, however, recognize a narrow safety exception that would allow an employer to remove a pregnant employee from the workplace; namely, in instances in which pregnancy actually interferes with the employee’s ability to perform the job and may create a safety risk for others.

So, unless you operate a maximum-security prison, where pregnancy could create risks if a fight broke out, or an airline, where a pregnant woman may not be able to assist the pilot and crew with certain safety tasks, it’s best to leave the decision whether to work to the pregnant woman.

But, what if a pregnant woman actually requests an accommodation?