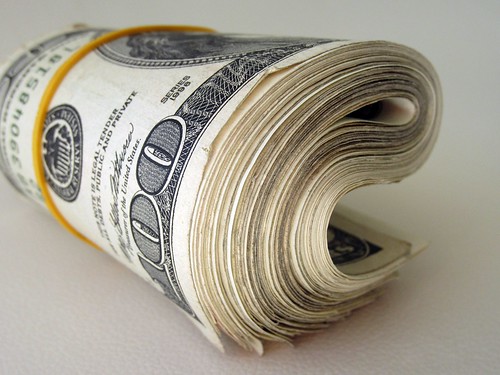 Well, first let’s talk about this study. Recently, “more than 3,200 workers and more than 220 human resource managers in the private sector across industries participated in a nationwide survey, conducted online by Harris Poll on behalf of CareerBuilder from November 4 and December 1, 2015.”

Pay gap based on gender? Or something else?

But, what of those 1 in 5 Human Resource Managers “admitting that women do not make the same wages as their male counterparts at their organizations?” Let’s assume that’s true. That is, there are women who make less than men for the same work. Does this mean that it’s because of their gender?

Well, studies I’ve read (for example, this one) show that men and women just starting their careers earn the same amount. It’s over time that men tend to earn more. But is that because of their gender? Like my blogging buddy Robin Shea notes at her Employment and Labor Insider, there are neutral factors, other than sex, that could contribute to a growing pay disparity:

The “[gender] pay gap” compares the average pay of all women in the workforce with the average pay of all men in the workforce. It does not control for type of position held, geography, career ambition, family responsibilities, education, type of employer, length of employment, gaps in employment, era in which one entered the workforce, or anything else. Are women paid less because of discrimination? Maybe. I can’t say no. But I can’t say yes, either. At least, not in this day and age. I suspect that these other factors account for the vast majority of the modern gender pay gap, so why blame it on employment discrimination and impose a significant new burden on employers?

Either way, to those 80% of HR Managers who don’t see a pay disparity, don’t turn a blind eye to the possibility that protected-class motivates pay inequity. Rather, consider auditing job classifications to see if certain protected classes are getting paid more than others. And, if so, learning the reasons why. And if the pay disparity is based on a protected class, fixing that problem before it becomes a real legal issue.