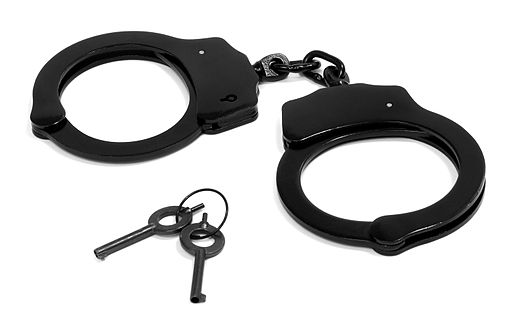 Senator Marco Rubio (FL-R) has introduced legislation that, if it becomes law, would be a flamethrower to many of the non-competition agreements that you have with your employees.

Have I piqued your interest?

You can find a copy of it here.

But, if you’re like, “TLDR, dude,” here’s a one-pager summarizing the bill.

In an even smaller nutshell, the Act would prevent employers from using non-compete agreements in employment contracts with certain non-exempt employees under the Fair Labor Standards Act; i,e, anyone other than folks exempt under the Executive, Administrative, Professional or Outside Sales exemptions. Plus, any existing non-competes that you have with those non-exempt employees become void.

The Act also carves out covenants to protect trade secrets. Those are safe. However, the Act is silent about non-solicitation agreements.

Employers that violate the Act would be subject to “such legal or equitable relief as may be appropriate to effectuate the purposes of such section.”

In his press release, Senator Rubio defended the Act as a way to “protect entry-level, low-wage workers from non-compete agreements which limit their employment opportunities, and restrict their ability to negotiate higher wages and benefits.”

What could go wrong with amending the FLSA? Lots.

As the folks over at Trading Secrets note (here), void non-competes may be the tip of the iceberg by tying legislation to the Fair Labor Standards Act. That is, there could be more traditional battles over employee misclassification for wage-and-hour purposes. And, employers that mess that up may have a big class-action check to write.

I’ll keep an eye on Senator Rubio’s legislation and provide updates as they become available.